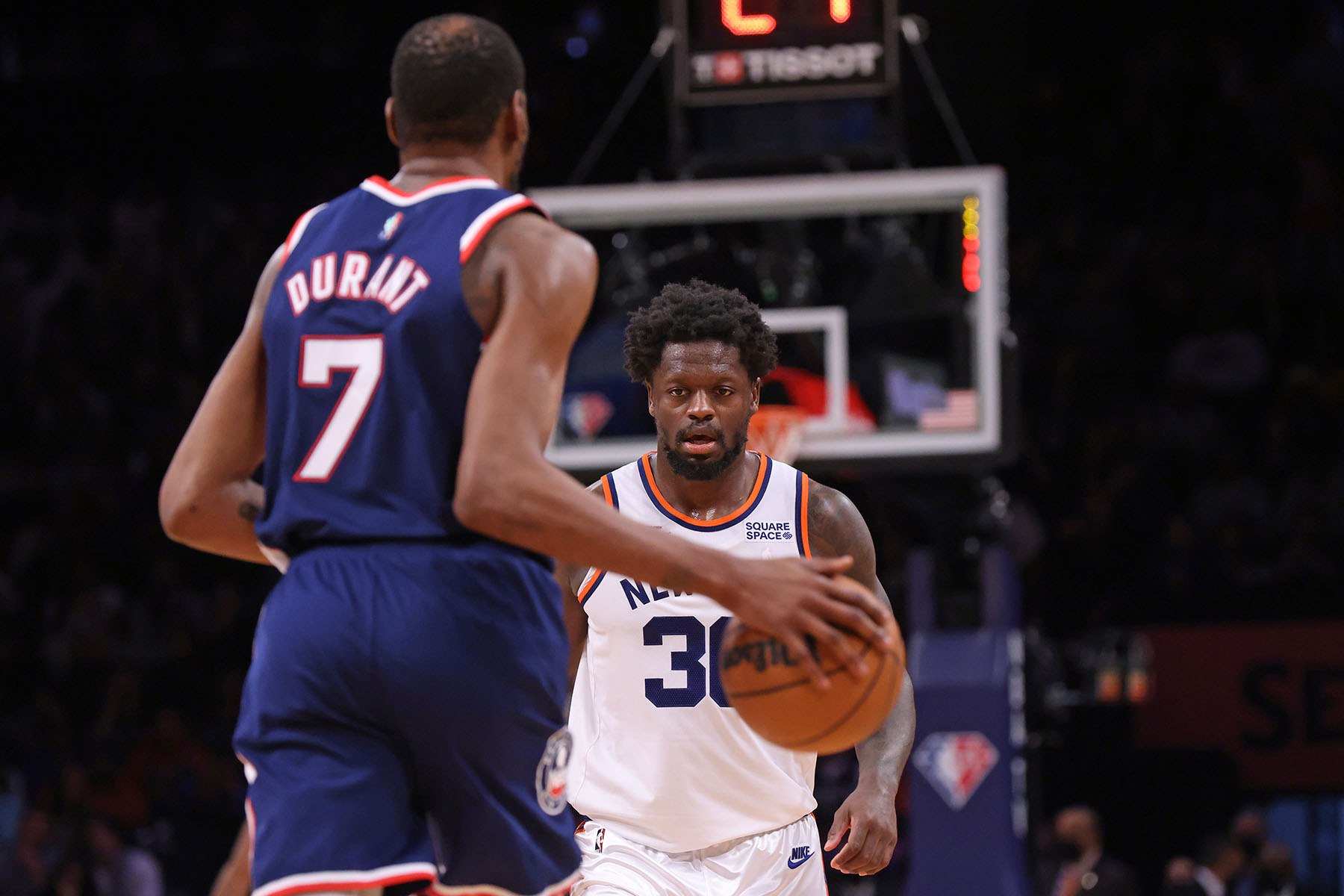 Last week wasn’t an easy one for the Knicks.

Starting with the Saturday after Thanksgiving, New York faced four consecutive teams who were either in the playoffs last season, or in position to get there this season.

That the first three games of that stint were against Atlanta, Brooklyn and Chicago is notable not only because those are three teams the Knicks will undoubtedly come across in their fight to return to the postseason, but also because each has a history with the Knicks.

That’s a lot of rivals.