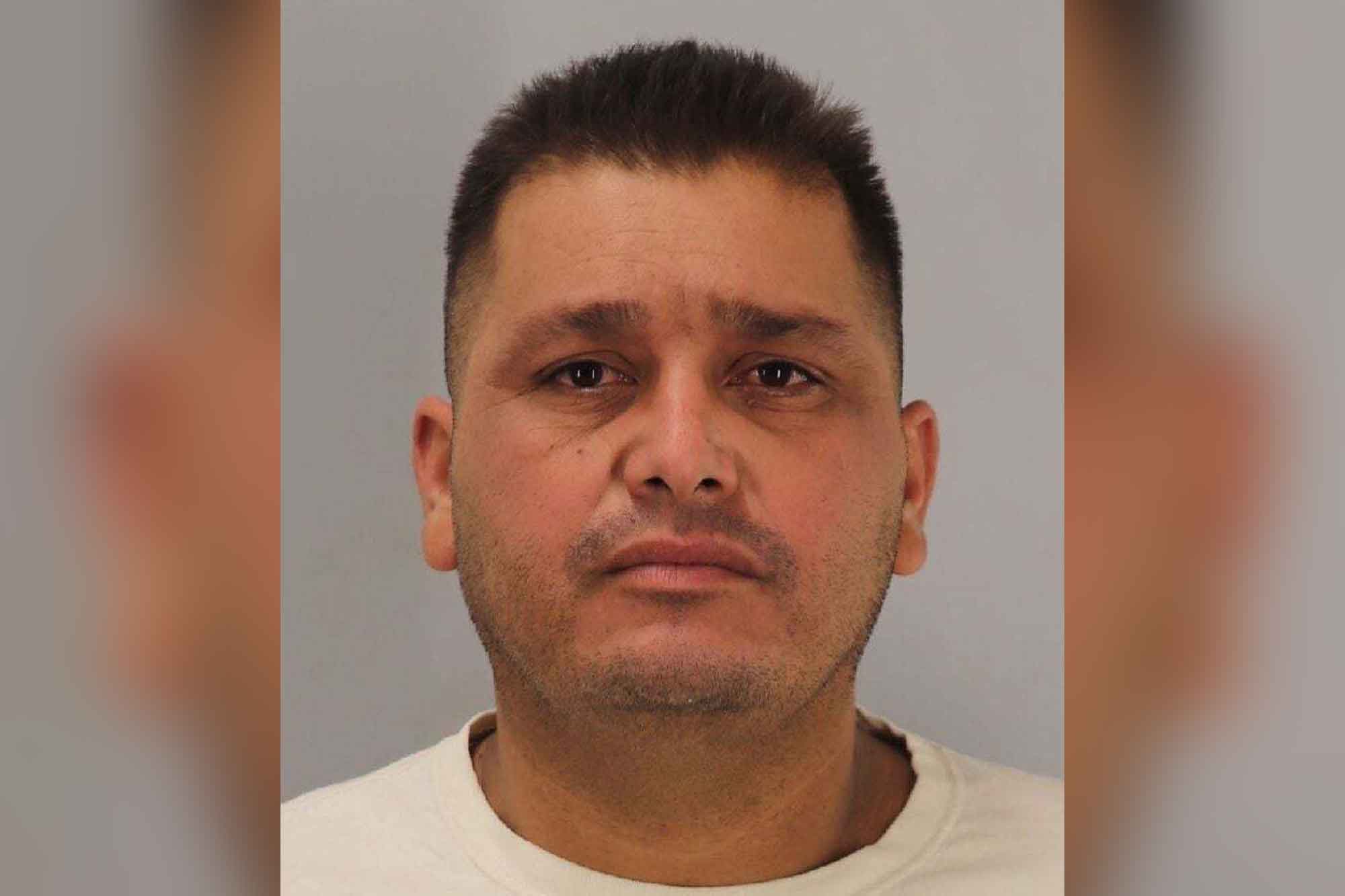 An alleged serial rapist in California is now accused of sexually assaulting six women and trying to kill four of them.

Jose Manuel Martinez Garcia, 36, was hit with 14 counts in connection with a series of brutal attacks in the Coachella Valley area that began last summer, officials announced Thursday.

Garcia, a Mexican national, faces four attempted murder charges after he allegedly strangled three women to unconsciousness and hit two of them with his truck. One of those victims broke her leg and was left in a ditch for days before being found and treated, according to prosecutors.

He was arrested for several of the crimes in October and was being held without bail as officials discovered new victims and updated the charges Friday, the release said.

Garcia was also charged with forcible rape, kidnapping, attempted kidnapping and other sex-related counts and faces life in prison if convicted, officials said.