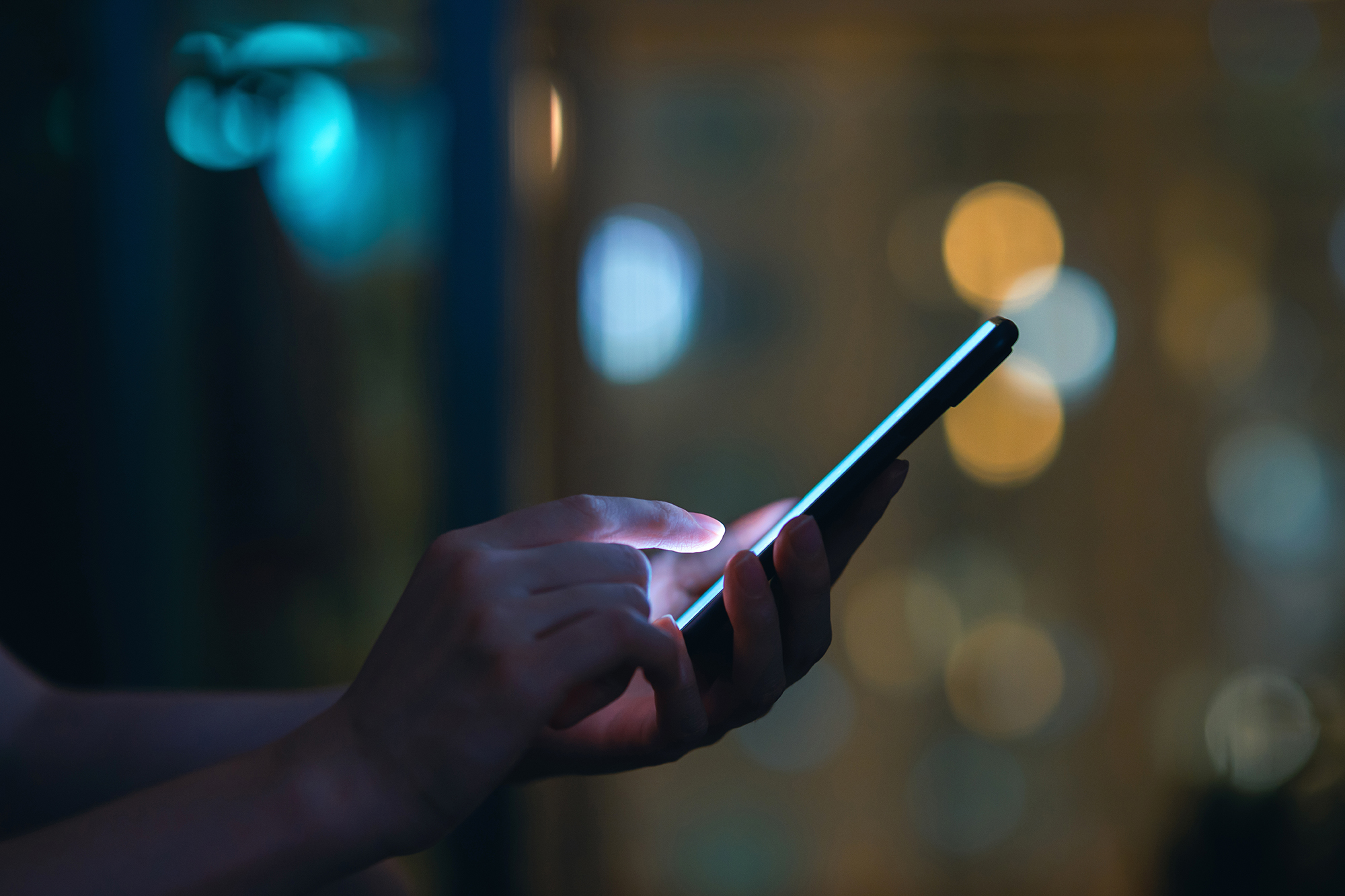 Online “trolls” could face two years in prison for messages or content that cause “psychological harm” as the British government considers new legislation to combat online abuse.

The Department for Culture, Media and Sports has accepted recommendations from the Law Commission to base crimes on “likely psychological harm” after a number of high-profile online abuse cases involving sports journalists and Premier League athletes.

Ministers will consider a new law that will shift the focus from the content of a message to its effect, creating offenses of “threatening communications,” “knowingly false communication” and “pile-ons,” The Times reported.

“Threatening communications,” for example, will target messages and posts that contain threats of harm intended to mainly create a state of fear for the victim, while “pile-ons” would address an incident in which a number of individuals gang up on someone with harassing messages on social media.

The plan has been sent to the cabinet for approval, with Culture Secretary Nadine Dorries reportedly intending to add the new offenses to a bill that will be introduced to Parliament next month.

“We are making our laws fit for the digital age,” a government spokesman told The Times. “Our comprehensive Online Safety Bill will make tech companies responsible for people’s safety and we are carefully considering the Law Commission’s recommendations on strengthening criminal offenses.”

The move will likely prompt opposition from freedom of speech and civil liberties advocates.

Former cabinet minister David Davis argued that assessing a message based on impact is too subjective.

The new bill is one of a number of proposals to go before the government in the wake of a difficult year that saw protests against a number of issues, from Black Lives Matter to the announcement of a soccer Super League that many believed would threaten the financial well-being of sports across Europe.

The “Police Bill,” first proposed in March of this year, would expand police powers to limit protests, such as how long they last each day or how loud the protesters can be. The laws can be applied to a single protester and carry a fine up to £2,500 (around $3,400), according to the BBC.