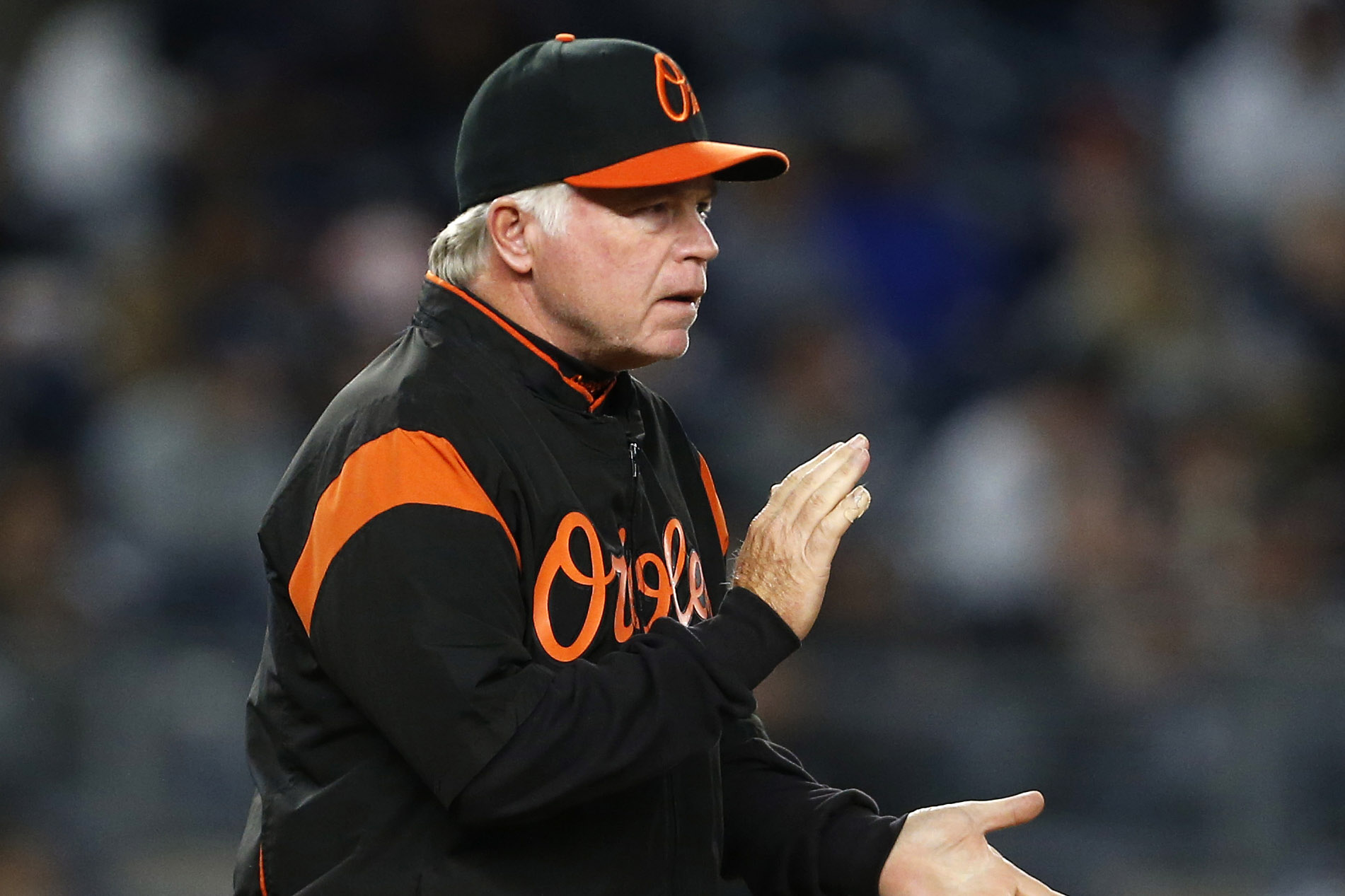 After more than 35 years of covering baseball, I am not sure of the right way to go about hiring a manager.

Twenty-five years ago, Joe Torre was pretty much an afterthought in the Yankees’ process. They had brought him in to talk about an open GM position. He wasn’t interested. He told those in charge that he was still intrigued about managing. But at that point, Torre was generally viewed as a failure, having not had great success guiding the Mets, Braves and Cardinals, the three teams for which he had played.

He had no natural connection with the Yankees. His strongest bond was with a media relations person who was not taken very seriously, but who — for some reason — had George Steinbrenner’s ear at that time. The hiring of Torre a few weeks later was hurried and unsophisticated. It was met by the media and fans as if the Yankees had decided to employ one of the biggest losers in sports.

Torre then spent the next decade-plus getting himself into the Hall of Fame.