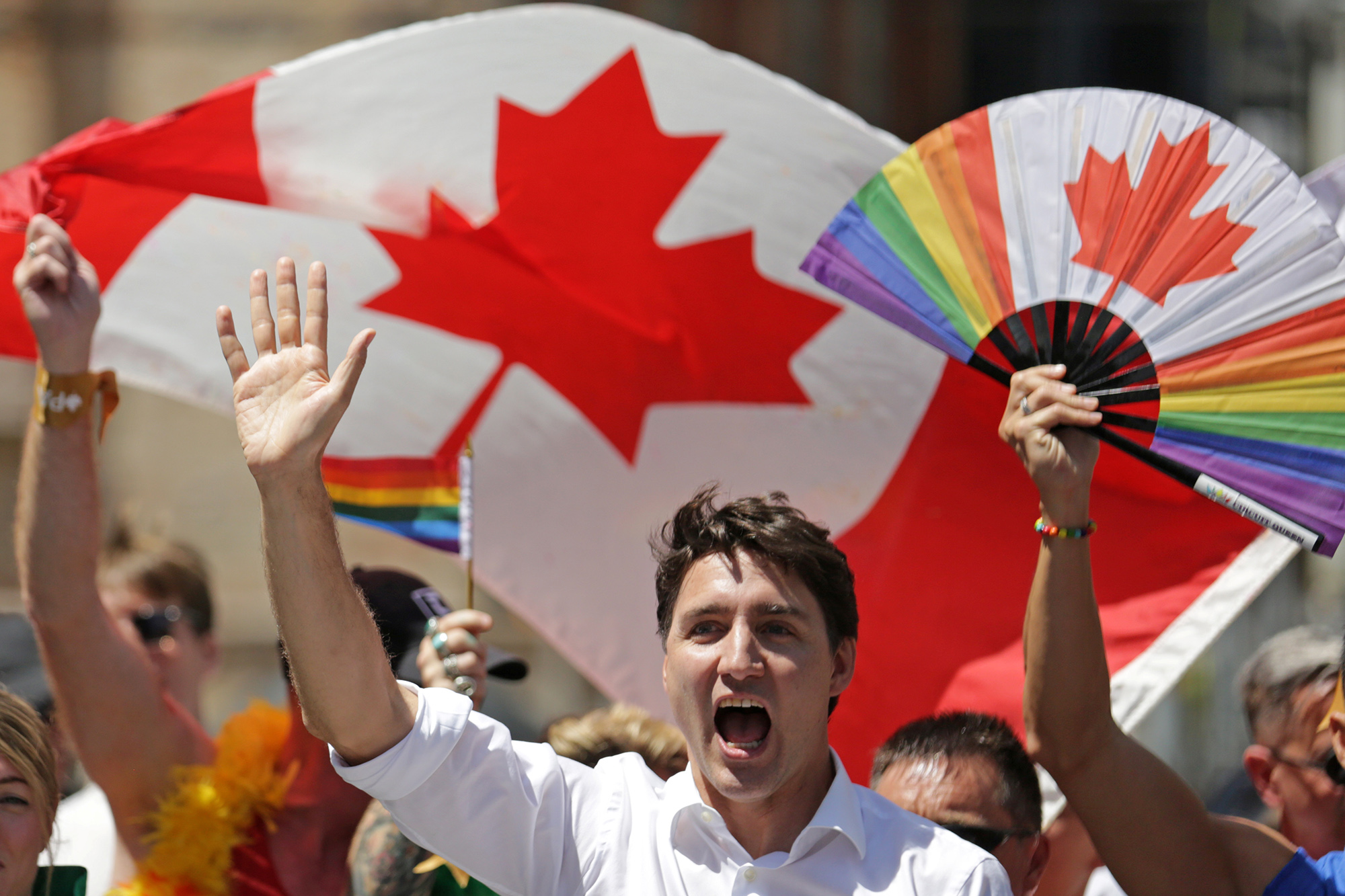 The Canadian Senate on Tuesday passed a sweeping ban on conversion therapy after senators agreed to fast-track the bill through the legislative process without extensive debate, committee study or votes.

Penalties for the new offenses range from two to five years in prison.

Previous versions of the bill failed in Parliament, but the current bill goes further than other editions by prohibiting consenting adults from seeking conversion therapy, which it defines in part as counseling intended to “repress or reduce non-heterosexual attraction or sexual behavior.”

Also banned is therapy meant to “repress a person’s non-cisgender gender identity,” as well as “repress or reduce a person’s gender expression that does not conform to the sex assigned to the person at birth.”

Critics of the bill claim that its definitions are overly broad to the point of violating the Canadian Charter of Rights and Freedoms. The Canadian Psychological Association (CPA), which endorsed the bill, defines conversion therapy as “any formal therapeutic attempt to change the sexual orientation of bisexual, gay and lesbian individuals to heterosexual.”

Marty Moore, an attorney with the Calgary-based Justice Centre for Constitutional Freedoms, said Bill C-4’s definition “goes much further than that.”

“This piece of legislation is by far the most direct attack we’ve seen on freedom of expression and freedom of conscience and religion,” said Moore. “The Charter violations present in this bill are very concerning.”

Moore pointed out how the bill’s preamble describes as a “myth” the belief that heterosexuality and cisgender identity are preferable, which he warned has potential implications for Canadians whose religions promote sexuality exclusively between a married man and woman.

Because the bill groups “promoting and advertising” conversion therapy in with the same portions of the Criminal Code dealing with child pornography, he said Canadian courts will now be empowered to seize and bar such expressions as if they were child pornography.

How courts will enforce the new criminal offenses remains to be seen, said Moore, but he foresees the enforcement being complaint-driven.

Minister of Justice and Attorney General of Canada David Lametti, who introduced the bill, denied claims that the Criminal Code changes would effectively criminalize “a simple, supportive conversation with someone about their sexual orientation, gender identity or gender expression.”

“This Bill targets something else entirely: people who are actively working to, and providing services designed to, change someone’s gender identity or gender expression to match the sex they were assigned at birth, or someone’s sexual orientation to heterosexual,” Lametti told Fox News Digital in a statement. “These dangerous practices must end.”

Jose Ruba, whose Calgary-based organization Free to Care has advocated for adult LGBTQ Canadians being allowed to seek out therapy they want without government interference, said Canadians across the country are still “very much concerned that this is an extreme overreach.”

“The government is claiming this will not affect private conversations between a child and her parents, for example, but no such exemption exists in the law,” said Ruba.

“The only exemption they have is this caveat that says as long as you’re not trying to favor one sexual orientation over another, you’re still allowed to have counseling and conversation. The problem is, what does that mean?”

Ruba worries especially that the Criminal Code changes will have a chilling effect.

After Calgary passed a similar municipal bylaw banning conversion therapy in 2020, he said members of his organization called about a dozen local psychologists and posed as patients seeking treatment for an addiction to gay pornography.

When they learned what the bylaw said, he recalled, several of the counselors were reluctant to have a conversation with them.

“And that’s why we believe this is actually a violation of Charter rights, because it discriminates, ironically, against the very people that it claims to protect,” he added.