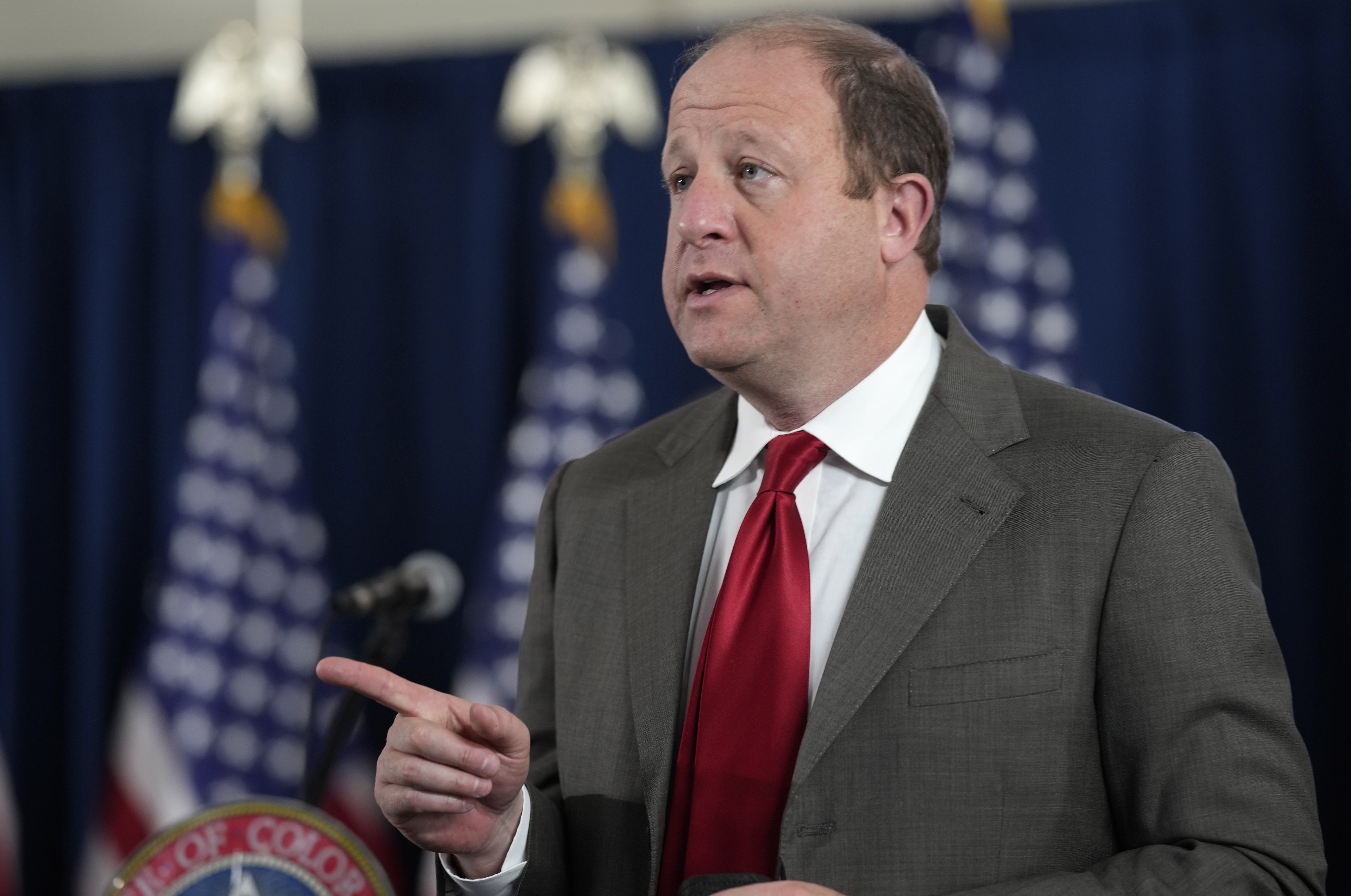 Colorado Gov. Jared Polis, a Democrat, declared in a new interview that the COVID-19 emergency is “over” and that he won’t be implementing another statewide mask mandate in response to the spread of the omicron variant, explaining that if people aren’t vaccinated at this point it’s their “own darn fault” if they get sick.

“Everybody had more than enough opportunity to get vaccinated,” Polis told Colorado Public Radio on Friday. “Hopefully it’s been at your pharmacy, your grocery store, a bus near you, [or at] big events. At this point, if you haven’t been vaccinated, it’s really your own darn fault.”

“Those who get sick, it’s almost entirely their own darn fault,” he continued. “I don’t want to say that nobody [will get the virus if they’re] vaccinated, but it’s very rare. Just to put it in perspective, of the about 1400 people hospitalized, less than 200 (or 16 percent) are vaccinated. And many of them are older or have other conditions. Eighty-four percent of the people in our hospitals are unvaccinated, and they absolutely had every chance to get vaccinated.”

“And at this point, I think it’s almost like they made a deliberate decision not to get vaccinated,” he added. “I still encourage everybody who hasn’t been vaccinated to get protected. And for those who are, make sure to get that booster after six months. The data shows it’s important and very likely even more so with this omicron variant.”

Polis said he supported local jurisdictions instituting their own mandates according to their individual needs, but that the state should stay out of it.

“The emergency is over,” he said. “You know, public health [officials] don’t get to tell people what to wear; that’s just not their job. Public health [officials] would say to always wear a mask because it decreases flu and decreases [other airborne illnesses]. But that’s not something that you require; you don’t tell people what to wear. You don’t tell people to wear a jacket when they go out in winter and force them to [wear it]. If they get frostbite, it’s their own darn fault.

“If you haven’t been vaccinated, that’s your choice. I respect that. But it’s your fault when you’re in the hospital with COVID,” he added.

Polis lamented that there is an “alternate misinformation universe” contributing to people not getting vaccinated.

The governor’s comments follow new restrictions instituted in several Denver metro area counties, including a “vax or mask” mandate, which requires businesses to either mandate masks indoors or require customers to provide proof of vaccination.