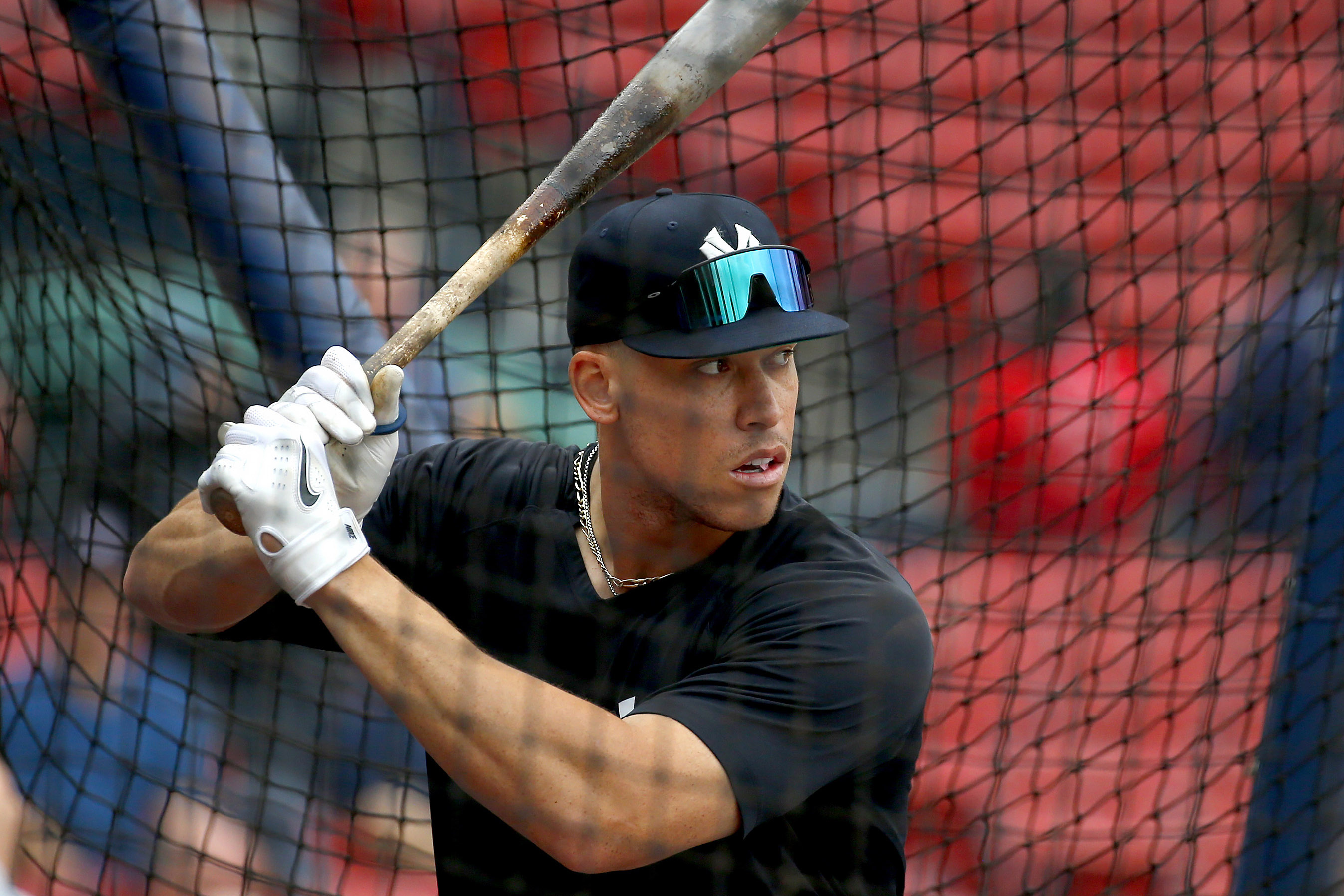 Sign up here to get Inside the Yankees delivered to your inbox each Friday morning.

Before Dillon Lawson was hired by the Yankees to be their new major league hitting coach, he had been hired by Steve Bieser — twice.

Bieser, the head coach at the University of Missouri, tabbed Lawson to be an assistant with him at Southeast Missouri State and then again at Missouri.

The offensive philosophy was to “hit strikes hard,” Bieser said. “We tried to develop players since we weren’t one of the top programs in the country. One way to do that is to get guys to know the strike zone better. Not all strikes are created equal, so we wanted guys to swing at the pitches they wanted to. We became a very good two-strike hitting team and drew a lot of walks.”