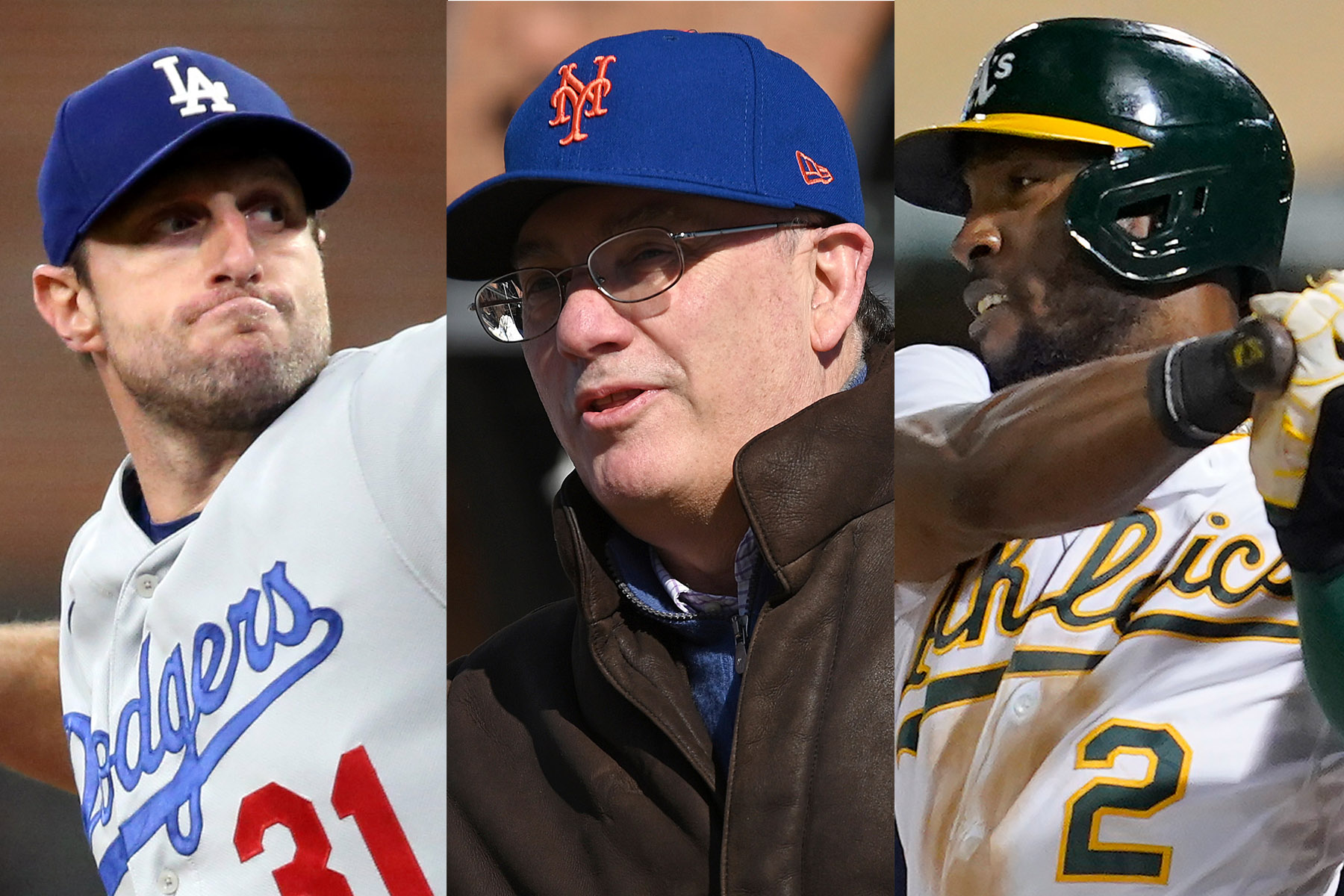 Sign up here to get Beyond the Back Page delivered to your inbox each weekday morning.

Steve Cohen, who upon taking over as Mets owner promised the team would not spend like “drunken sailors,” might have had a bit to drink after he missed out on Steven Matz.

Since his tweet last Wednesday that complained about Matz’s agent, Cohen has spent $254.5 million on four free agents. The Orioles’ payroll for 2022 now sits at $19 million.

The total outlay for three years of Max Scherzer, four years of Starling Marte, two years of Mark Canha and two for Eduardo Escobar has not (yet) made the Mets the offseason spending champions. The Rangers, who reached for the whiskey rather than the wine, brought in Corey Seager, Marcus Semien, Jon Gray and Kole Calhoun, committing more than a half-billion with more work to do.