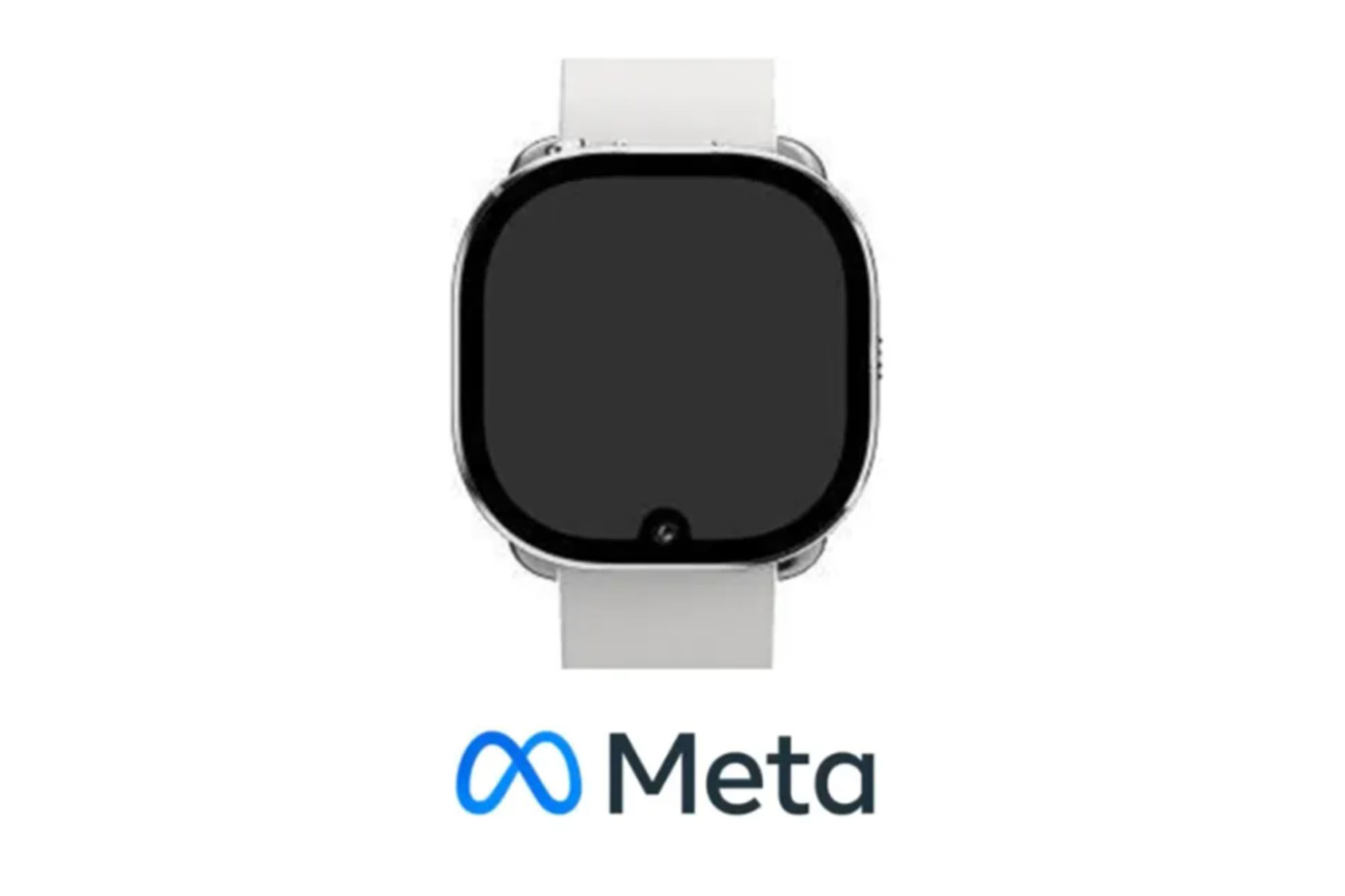 Discovered inside the Facebook View iPhone app, the watch in the image features a front-facing camera and a rounded screen.

Its front-facing camera appears to be at the bottom of the display, with a control button featured on the right-hand-side of the watch’s face.

The picture was located by app developer Steve Moser, who shared the image with The Sun.

A Meta spokesperson declined to comment when contacted by The Sun.

According to Bloomberg, the image was found the company’s app for controlling its new smart glasses, which were launched in a partnership with Ray-Ban.

The watch’s large display is similar to the one featured on the Apple Watch.

Other watches in the market – such as Google’s Fitbit and Garmin’s sports-focused products – often feature smaller, more basic screens.

Apple’s device does not feature a camera, though, which some are suggesting could help Meta’s reported watch stand out in the market.

Like the Apple Watch, however, Meta’s watch may include a heart-rate monitor, The Verge reported.

Meta is reportedly planning to launch its watch in early 2022, but a date has not yet be set.

The image is believed to be the first evidence that the company is working on a watch – though the design itself may never come to market.

According to reports, Meta is working on three generations of products that will be released at different times.

As the image was discovered in a glasses app, called Facebook View, the watch may be managed by either iPhones or Android devices.

Code inside the software has reportedly hinted that the watch could be called “Milan,” and the camera could be capable of capturing both photos and videos.

These files, according to reports, may then be downloaded onto a phone.

Facebook’s new moniker is a catch-all for its entire operation – meaning the name of the app won’t change.