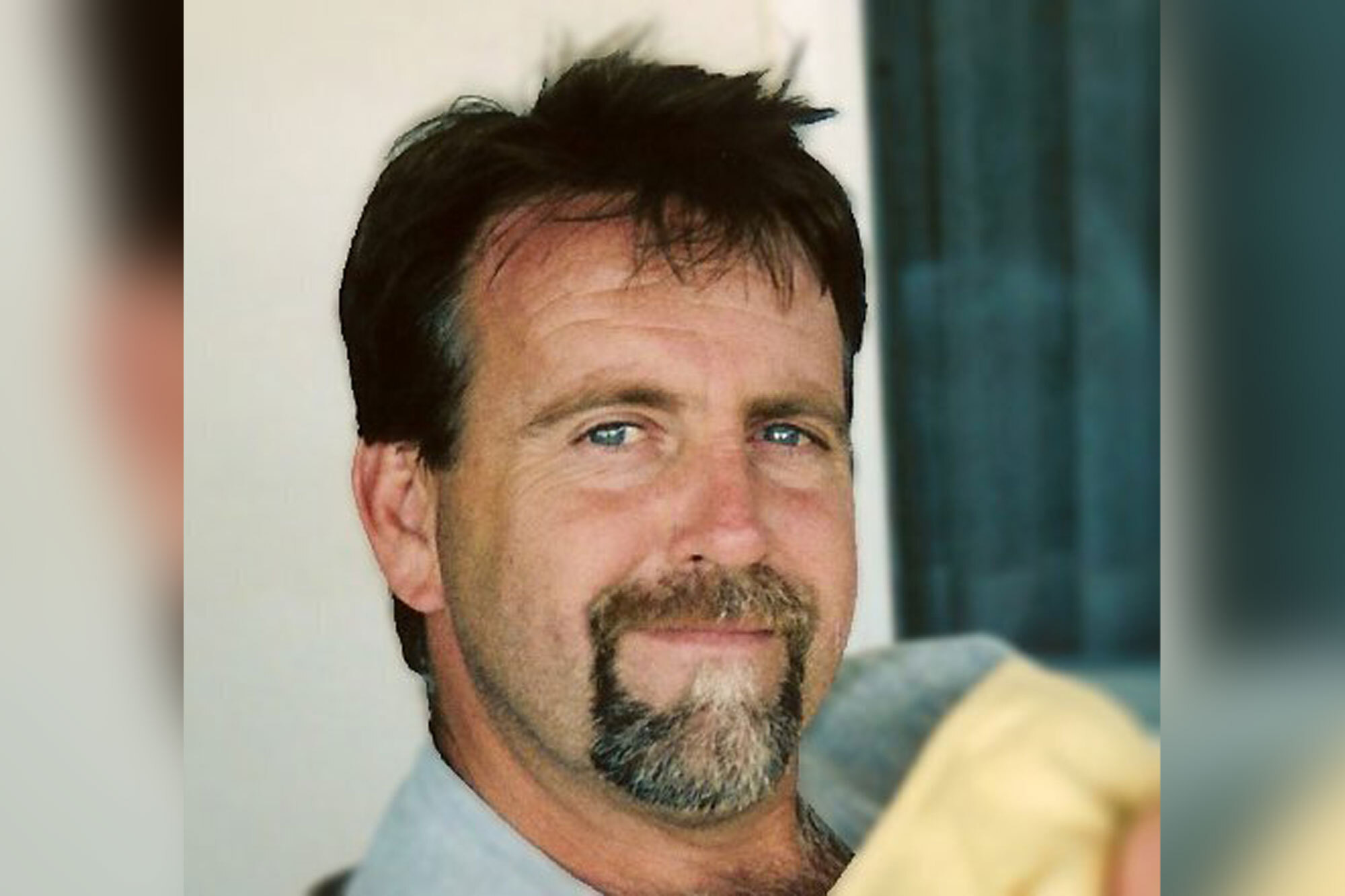 Retired NYPD detective and school teacher Terence “Terry” Mulvey died at the age of 62 earlier this month from a 9/11-related illness.

Mulvey, a former first-grade detective, joined the police department in 1983 and worked in several Manhattan precincts before he joined the Dignitary Protection Unit for Mayor Rudy Giuliani.

He later worked for the Drug Enforcement Agency’s Task Force where he met his future wife, Erin, who is still an agent with the DEA.

He responded to Ground Zero after the terrorist attacks of Sept. 11, 2001. He stayed on the sight and worked for days after the attack.

After he retired from the DEA, Mulvey became a teacher and worked at several local schools, most recently at Cardinal Hayes High School in the Bronx where he served as an assistant principal.

For 34 years he spearheaded the Toys for Children fundraiser for the NewYork-Presbyterian Morgan Stanley Children’s Hospital Life Unit.

He is survived by his wife, Erin, and children Caoilfhionn and Ian.

A wake will be held on Thursday and Friday, Dec. 9 and 10, from 4-8 p.m. at the Riverdale-on-the-Hudson Funeral Home located at 6110 Riverdale Ave. in the Bronx.