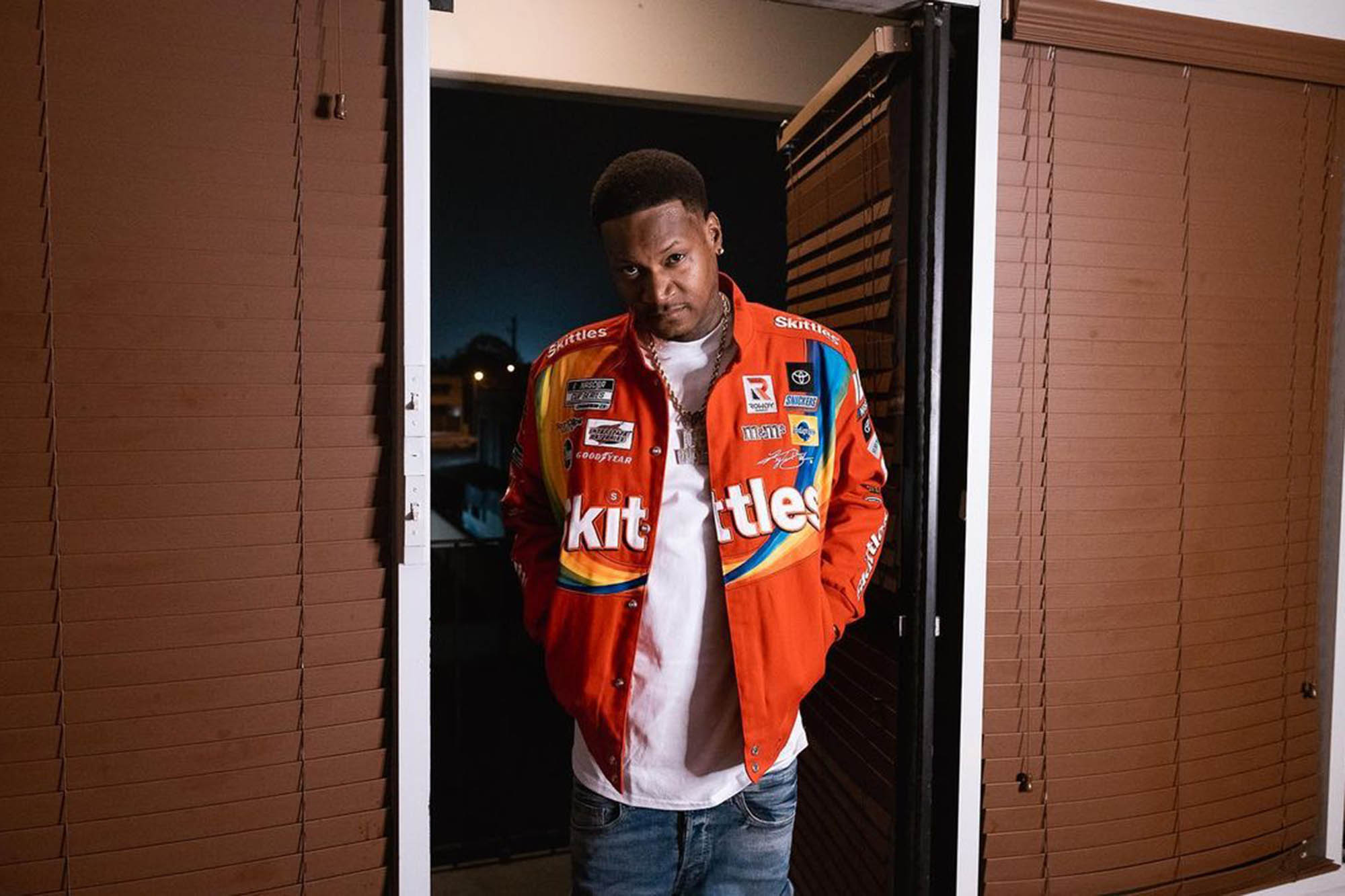 Slim 400, a rising star on the West Coast hip-hop scene, has died of a fatal gunshot wound in California. He was 33.

The Compton-raised rapper was gunned down Wednesday night in the Inglewood neighborhood of Los Angeles, law enforcement sources confirmed to TMZ. No details about what ignited the deadly encounter — or how many suspects were involved — have been released at this time.

Popular hip-hop podcast No Jumper was the first to report Slim 400’s passing via a cryptic Twitter post, and disturbing fan-shot videos of the taped off crime scene are already making the rounds on Youtube.

Meanwhile, admirers promptly paid online respects — with some hailing Slim 400 as a trailblazer in his community.

“RIP Slim 400,” the Twitter account for the hip-hop blog Passion of the Weiss posted in one homage. “A Compton gangsta rap prototype, an ambassador for a tradition, lineage, and history — who made a whole lot of hard-as-hell rap songs full of sober gravity and blunt force.”

Slim 400 had previously narrowly escaped death when he was “ambushed” and shot nine times while visiting his family in Compton in the summer of 2019, Vlad TV reported. Slim revealed that one of his family members risked their own life to save him by dragging him indoors to safety amid a hail of drive-by bullets.

“I just feel like when you meant to be here and God have a plan for you, it ain’t no stoppin’ it,” the rapper revealed during an LA radio station interview at the time. “I hit the ground thinking it was over. My family came out, kept me alive, talking to me, dragging me in the house while they still shooting … My family, love her to death for just saving me. I just feel like I’m blessed just to be here ’cause I could have just died then and there.”

Born to military parents in Germany, Slim moved back to the states as a young child, TMZ reported. He was discovered and signed by the now-defunct Pu$haz Ink music label once popularized by YG (Young Gangsta) and DJ Mustard, which also collaborated with the likes of top hip-hop star Travis Scott back in 2016.