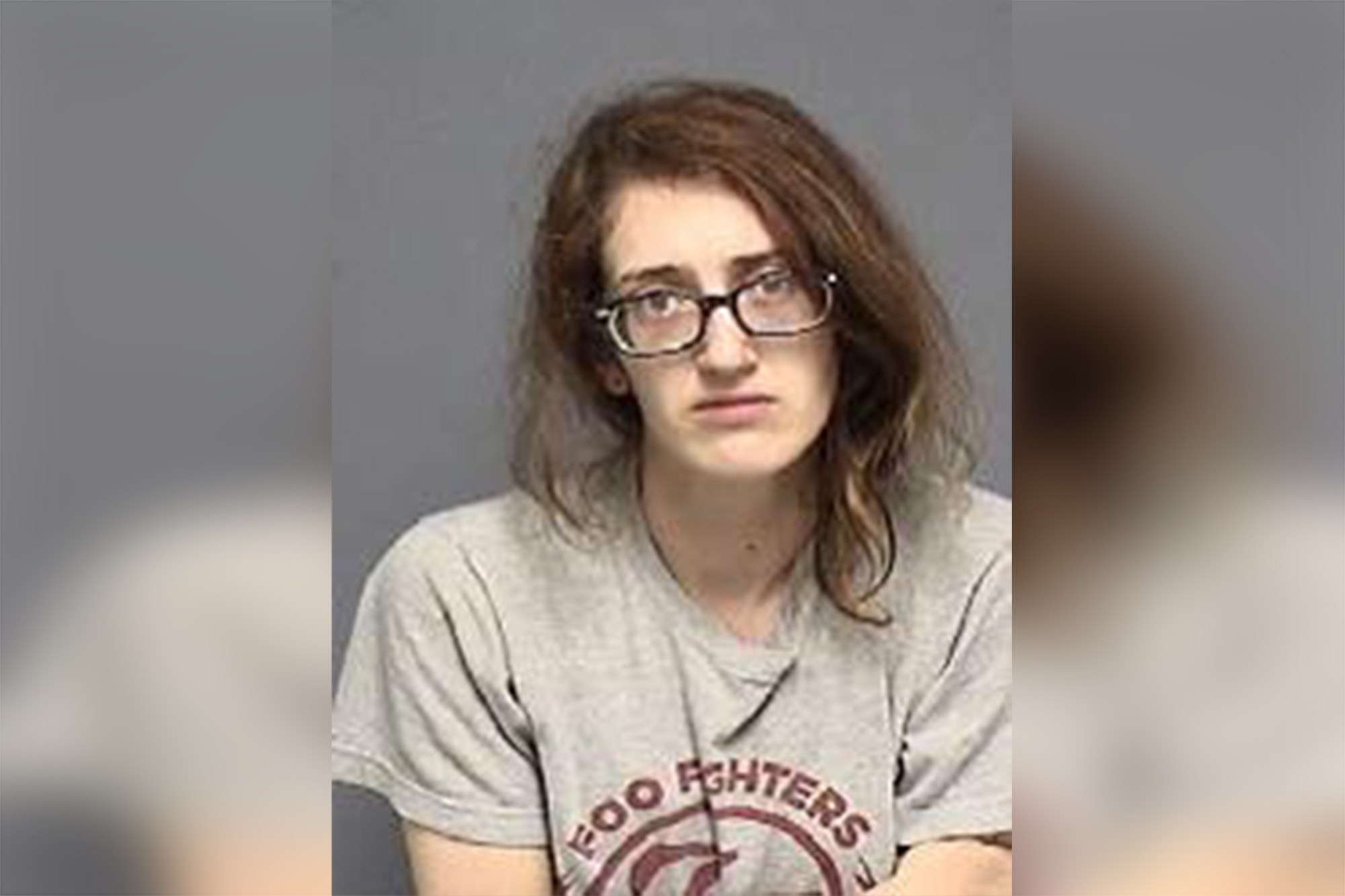 An Illinois mother allegedly searched online for “ways to get rid of your child” just weeks before she was charged with killing her baby girl.

Joslynn Graham, 23, has been charged with first-degree murder after her 5-month-old daughter, Emery Lyons, died of blunt force trauma in their Canton home on Oct. 7, according to Canton Police.

During her bond hearing Tuesday, prosecutors said evidence recovered from Graham’s phone allegedly showed she had been researching online how to kill a child, local outlet 25Week reports.

Multiple searches for how to “get rid” of a child were allegedly found on Graham’s phone.

Witnesses also told investigators the mother had “expressed frustration with the child” in the lead up to the girl’s death, prosecutors said.

The little girl’s autopsy showed she had suffered multiple contusions to her head and face.

Graham’s public defender told the hearing she intends to plead not guilty.

She remains in custody on a $1 million bond.