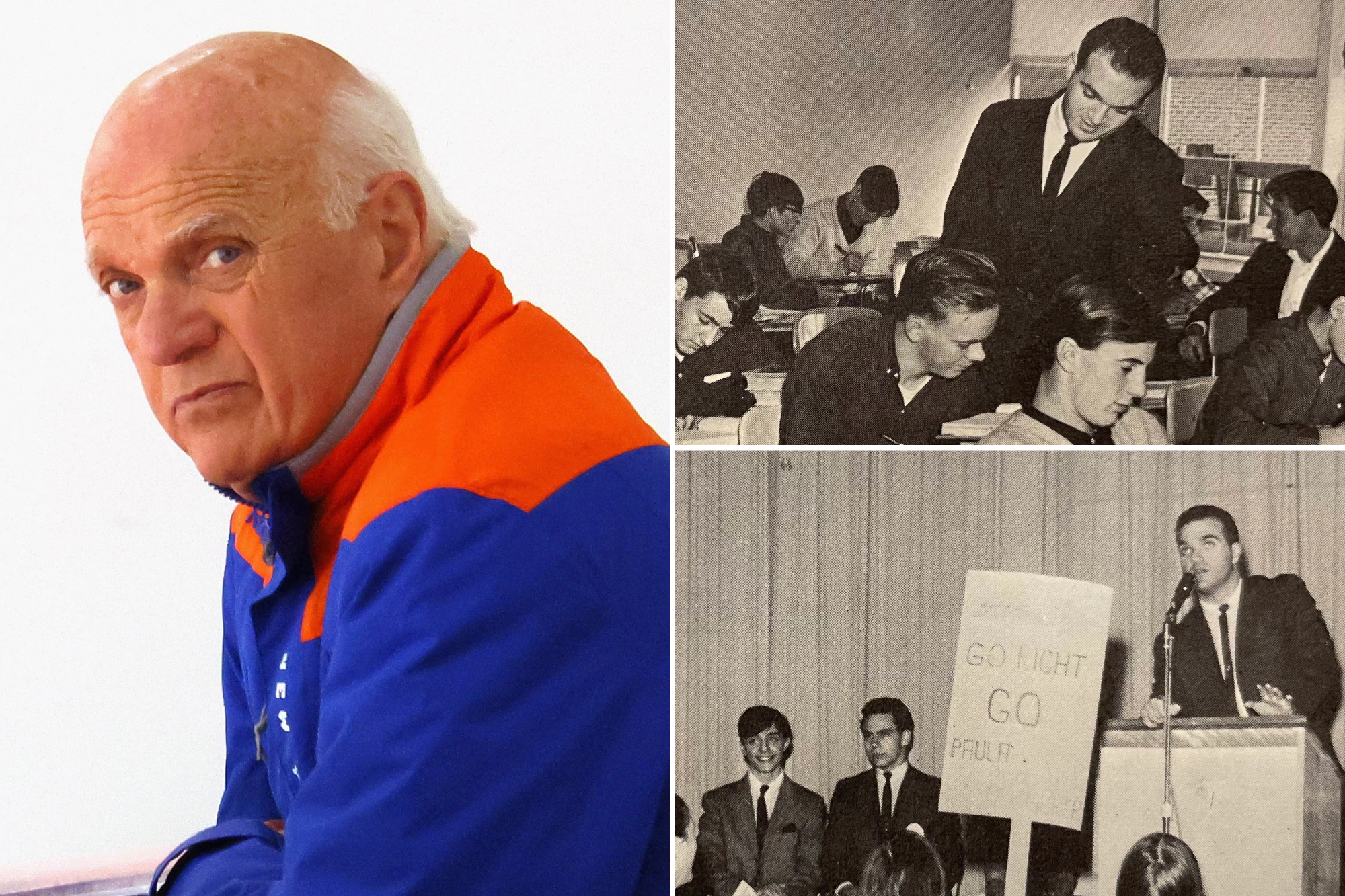 Phyllis Van Orden didn’t know then that Lou Lamoriello had a future in hockey. She picks up the phone now having followed his career from afar, with enthusiasm.

Lamoriello isn’t the easiest person to reach nowadays — he declined a request to talk for this story, for instance. Inducted to the Hockey Hall of Fame in 2009 in large part due to his work building the Devils into a three-time Stanley Cup winner, he’s now trying to bring the Islanders to the same level after back-to-back semifinals appearances. After an 11-game losing streak coinciding with a COVID-19 outbreak, that won’t be easy.

But go back more than 50 years, before he was a Hall of Fame exec, and Lamoriello, just recently out of college, was a math teacher and the advisor for the Class of 1968 at Johnston Senior High School in Rhode Island.