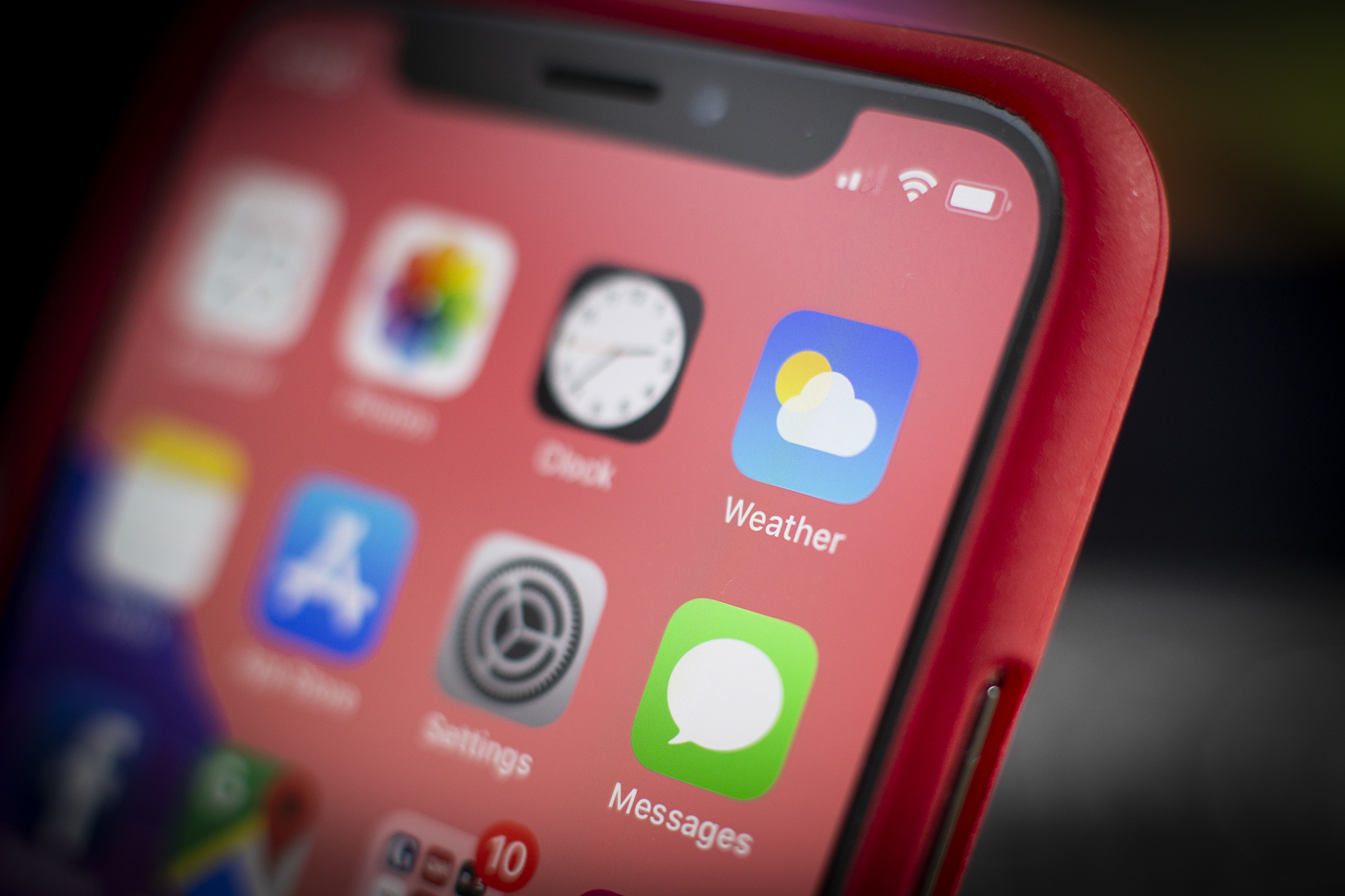 Your iPhone has a a hidden weather map that tells you exactly where it’s going to rain.

It’s also possible to scroll along the time of the day, so you can see when the rain will be at its worst in your local area.

Apple’s Weather app hasn’t always been brilliant – and has occasionally been mocked for being a bit rubbish.

But with the latest iOS 15 update, the iPhone Weather app is significantly improved.

It’s partly linked to the fact that Apple bought up beloved weather app Dark Sky – and appears to have used some of that tech to improve Weather.

There are loads of changes to Weather in the latest update, but one of the best features is the rain map.

First, make sure you’ve updated to the latest version of iOS.

Go to Settings > General > Software Update and check that you’re running iOS 15. If you’re not then update.

Next, launch the Weather app – it’s installed on your iPhone by default.

Then tap the map icon in the bottom-left corner of the app.

Now tap the three squares stacked on top of each other in the top right.

Choose Precipitation and you’ll be able to see a rolling forecast of rain as it moves around you.

You can zoom in and out to get a better view.

You can use the bar along the bottom of the screen to move through time.

And if that’s disappeared, just tap the screen to bring it back.

You can use the bar at the bottom of the screen to scroll along through the time of day.

This will show the precipitation moving across cities, countries and the world at large.

So you can see exactly where and when the rain will arrive – and when it’ll be at its worst.

Of course, this is all predictive so the map might not be exactly right – but that’s always the case with the weather.

There are some other maps you can also take advantage of in the iPhone Weather app.

A similar map in the same section reveals temperature using a heat map.

And there’s also an air quality map too – which may be depressing if you live in a big city.