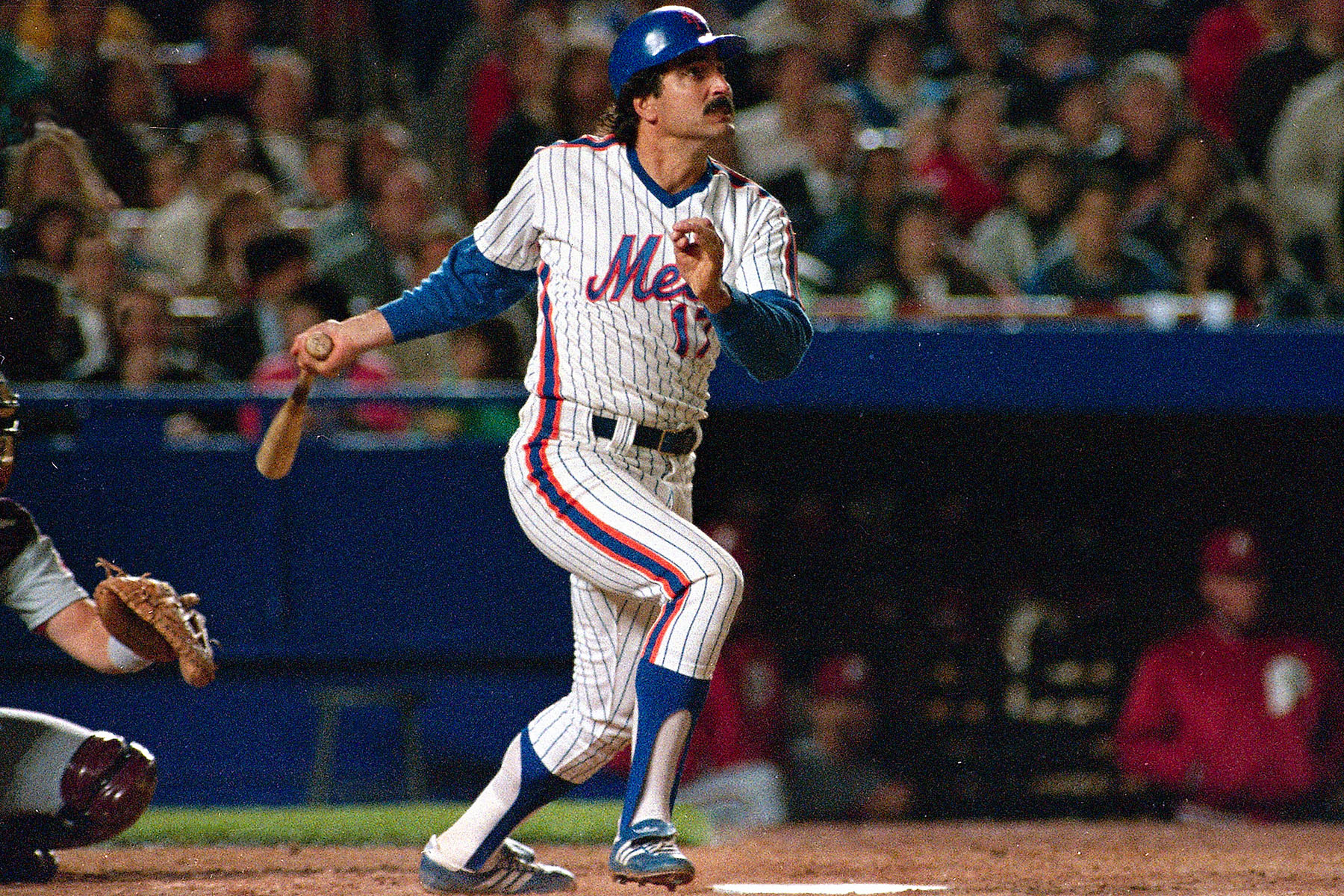 Sign up here to get Inside the Mets delivered to your inbox each Friday morning.

Gil Hodges needed 35 attempts on a ballot for Cooperstown before finally receiving the necessary votes last Sunday from the Golden Days Era committee. The former All-Star first baseman (who played the majority of his career for the Dodgers, first in Brooklyn) and Mets manager will be inducted into the Hall of Fame posthumously in July.

Hodges’ credentials as a player were good — he retired with a career 120 OPS-plus and won three straight Gold Gloves at first base (the first three that were awarded) beginning in 1957 — but his resume was enhanced by his tenure as the Mets manager, a time that included the 1969 World Series championship.