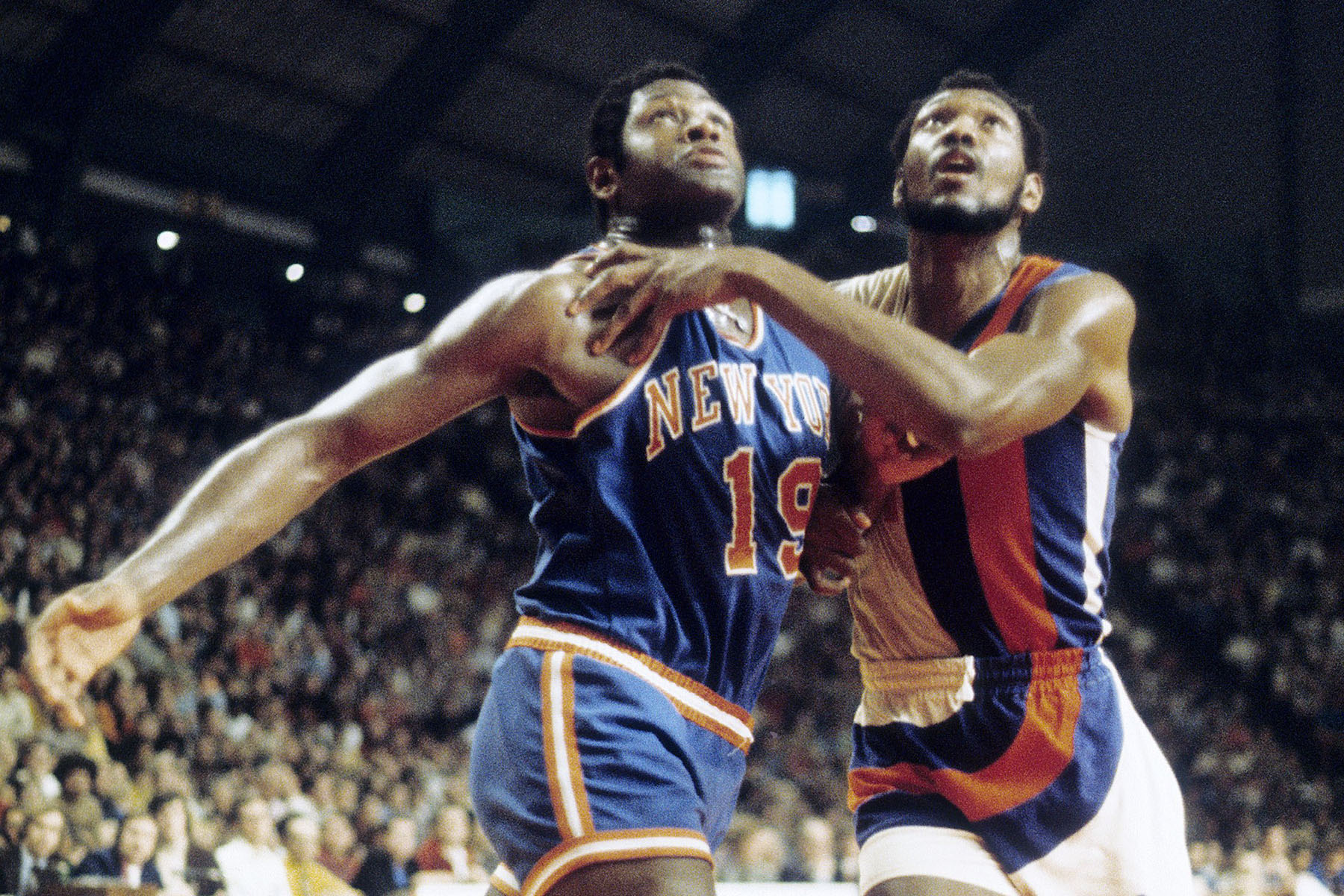 On television, the moment was instantly iconic: “I think we see Willis coming out,” said Jack Twyman, analyst on ABC’s network broadcast, pointing off camera, as the TV microphones picked up what sounded like 19,500 hosannas.

For the rest of time, the moment was etched in memory, captured through the immortal lens of George Kalinsky, the Garden’s brilliant photographer, who snapped an image of Willis Reed from behind as he willed his way onto the court a few minutes before tip-off.

And, of course, it was Reed, the Captain, who would hammer that moment into legend by knocking down jumpers the first two times he touched the ball that night, May 8, 1970, Game 7 of the NBA Finals. They were his only baskets in 27 minutes, hobbling on a torn thigh muscle in his right leg that had sidelined him the previous game. His presence had been enough.