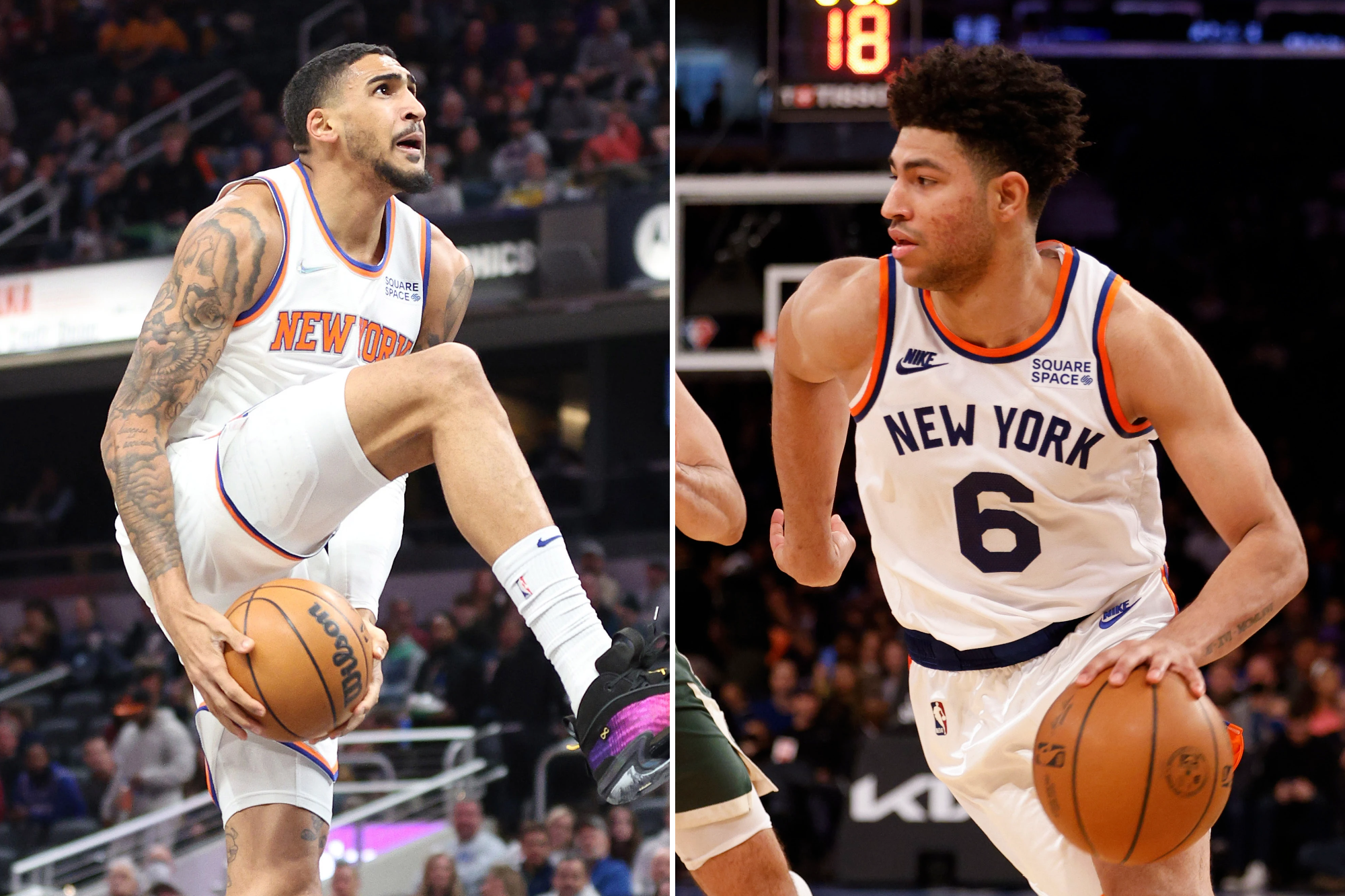 Sign up here to get Beyond the Back Page delivered to your inbox each morning.

Has the frustration turned into a search for consolation yet?

When Obi Toppin got loose behind the Pacers defense Wednesday, leaped and went between his legs before his dunk, was that enough of a moment that hints at just how freakish an athlete the Knicks have that it alleviated what came next? The jam cut the Indiana lead to five in the second quarter. At the half, the gap was 13, and the Pacers won by 20.

How about in an otherwise meaningless third quarter Sunday, when the Bucks already had buried the Knicks, who responded by letting Quentin Grimes do whatever he wanted? Heat-check 3 after heat-check 3 was hoisted, and four in a row fell in under three minutes. Milwaukee increasingly keyed on him, and the shots dropped anyway — at least until they stopped later in the quarter — and Grimessanity was on. And then the Knicks lost without much drama, 112-97, and a promising start to the season has morphed into a 12-15 ledger.