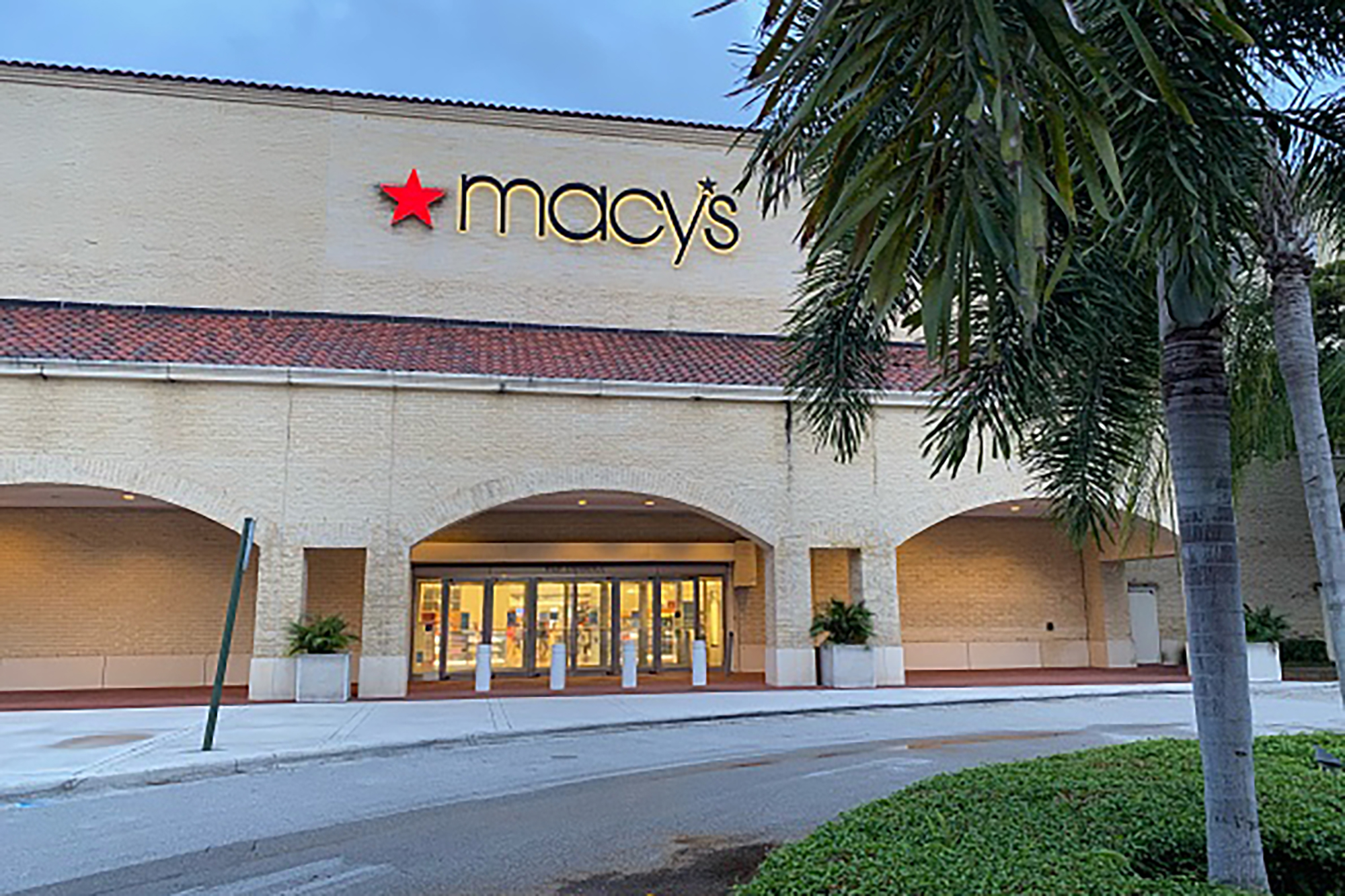 Macy’s Inc. will raise the minimum wage of its more than 100,000 U.S. employees to $15 per hour by May, the department store chain said on Monday, as retailers fight to hire and retain workers in an increasingly competitive labor market.

A nationwide labor shortage driven by the pandemic has spurred retailers to raise wages and provide more benefits this year, with many worried that they will not have enough workers in stores and warehouses during the holiday shopping season.

In September, Jeff Bezos said it had increased its average starting wage in the United States to more than $18 an hour, while Walmart Inc. has also touted raises in average hourly wages this year.

Macy’s also said it would invest to increase compensation and benefits for employees across the company, and spend $35 million on a debt-free education benefit program for U.S. workers over the next four years.

Once the increases take effect, Macy’s average base pay will be above $17 an hour, the company said.

Lawyers are cashing in on a bonus bonanza