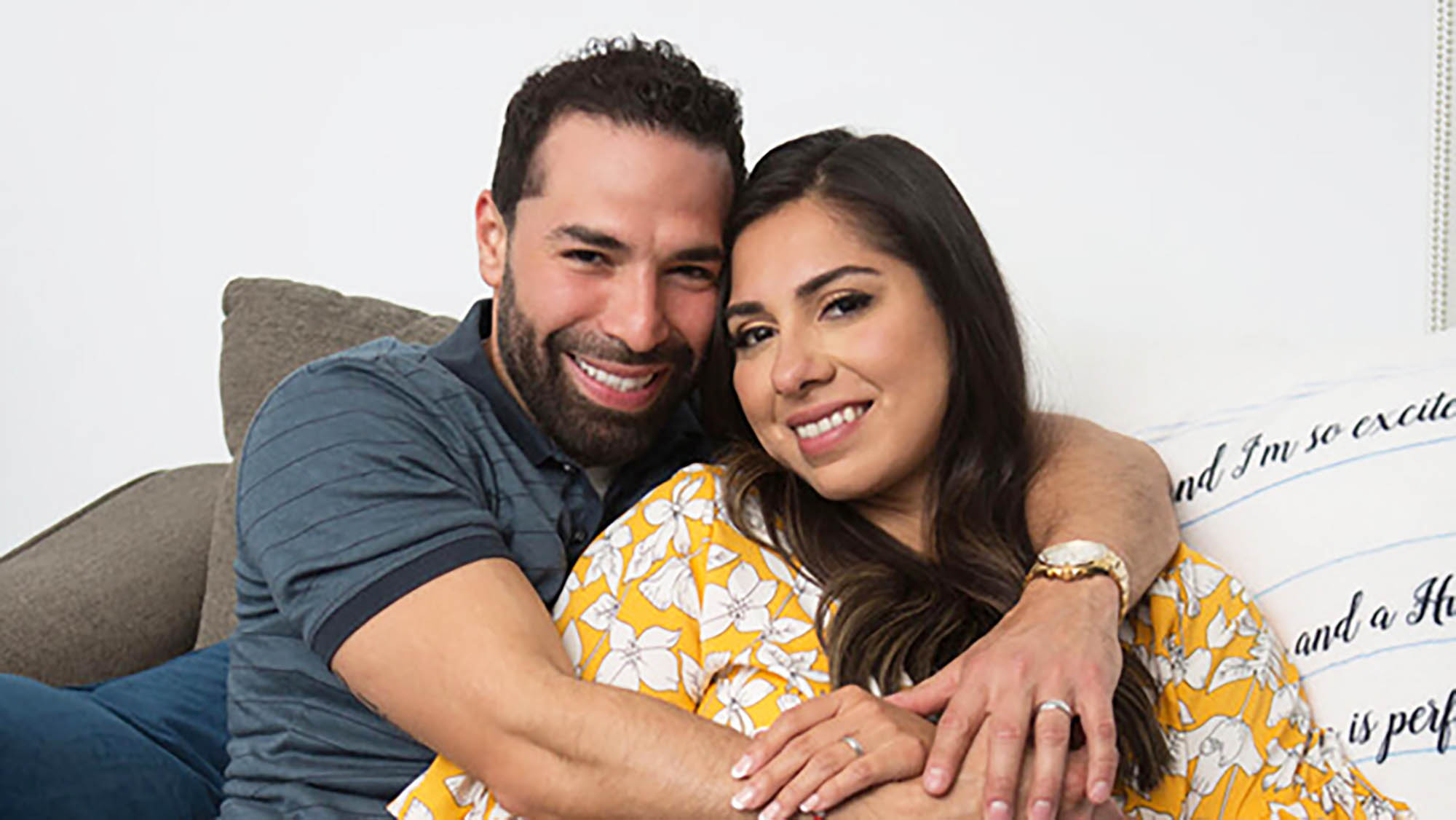 Another one bites the dust.

Their split means all five couples from Season 13 have now separated less than one year after filming.

“After much thought, we have decided that we are better off going our separate ways,” the Texas-based pair confirmed in a statement to People.

“It’s a decision we do not make lightly, but after some back and forth and trying to make this marriage work we know this decision best serves our future.”

They concluded, “The MAFS journey taught us a lot about ourselves and what we both need in a partner. We are grateful to all those who stood by us throughout the last eight-plus months.”

Page Six has reached out to Lifetime for comment.

Each season of “MAFS” stars strangers who are paired up by the show’s relationship experts, Pastor Calvin Robinson, Dr. Pepper Schwartz and Dr. Viviana Coles.

After they say “I do” on their first-day meeting, they jet off on a honeymoon, move in together, and eventually decide whether they want to remain a couple.

Gordillo recently shared a snap of herself and her now-ex with Pastor Cal.

“Here we are so young, so innocent,” she wrote on Instagram.

Meanwhile, San Miguel Jr. shared another snap of the trio, with the caption, “As last week came to a close, Pastor Cal had some sound advice for two strangers just trying to make a marriage work. It’s not easy, requires compromise and hard work. Consistent communication and the ability to be flexible. Science & Art.”