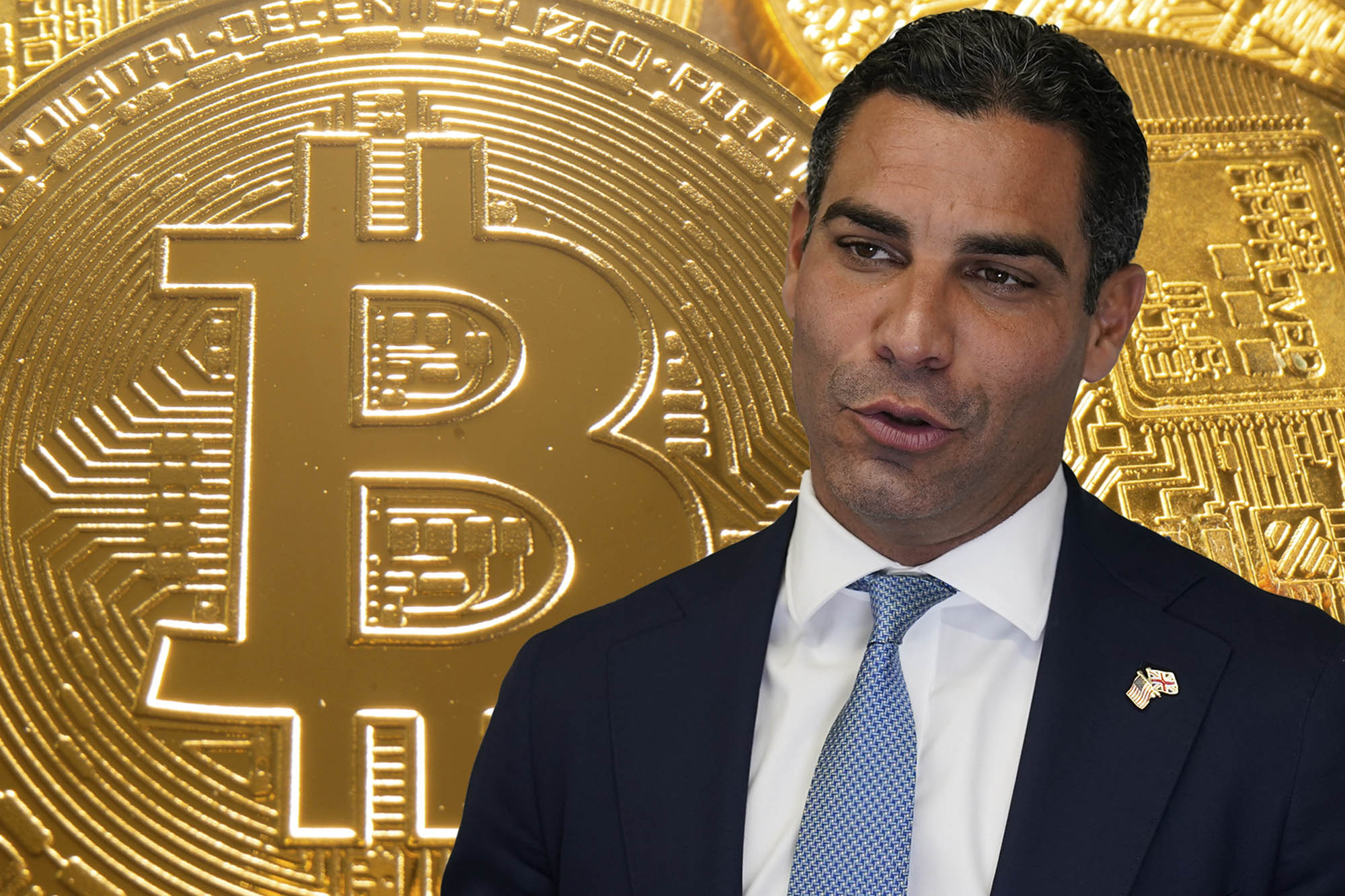 Miami Mayor Francis Suarez — who’s been courting tech entrepreneurs and cryptocurrency enthusiasts to move to the city — announced Tuesday that he’ll take his next paycheck entirely in bitcoin.

Suarez, 44, made the comment Tuesday in response to a tweet from crypto enthusiast and investor at Morgan Creek Capital Management Anthony Pompliano, who asked “Who is going to be the first American politician to accept their salary in bitcoin?”

“Can you help?” the Miami mayor asked.

It wasn’t immediately clear if Suarez’s commitment applied to his two other jobs as a lawyer and his position at private equity firm DaGrosa Capital Partners.

The announcement comes after Suarez said last month that he’s working on a plan that would allow Miami to pay city workers in bitcoin.

The move would also allow Miami residents to pay fees in bitcoin, he previously said, and even taxes if the county signs off.

And in September, Suarez expressed hope that MiamiCoin, a new crypto project that launched in August, could support the city while eliminating the need for residents to pay taxes by participating in the mining and staking of the coin.

“When you think about the possibility of being able to run a government without the citizens having to pay taxes. That’s incredible,” Suarez told The Washington Post in September.

The crypto-friendly mayor is seeking reelection and has largely staked his political reputation on the rise of bitcoin and cryptocurrencies, positioning the city to be at the center of crypto-related conferences and the what he hopes is the future of digital finance.

Lawyers are cashing in on a bonus bonanza