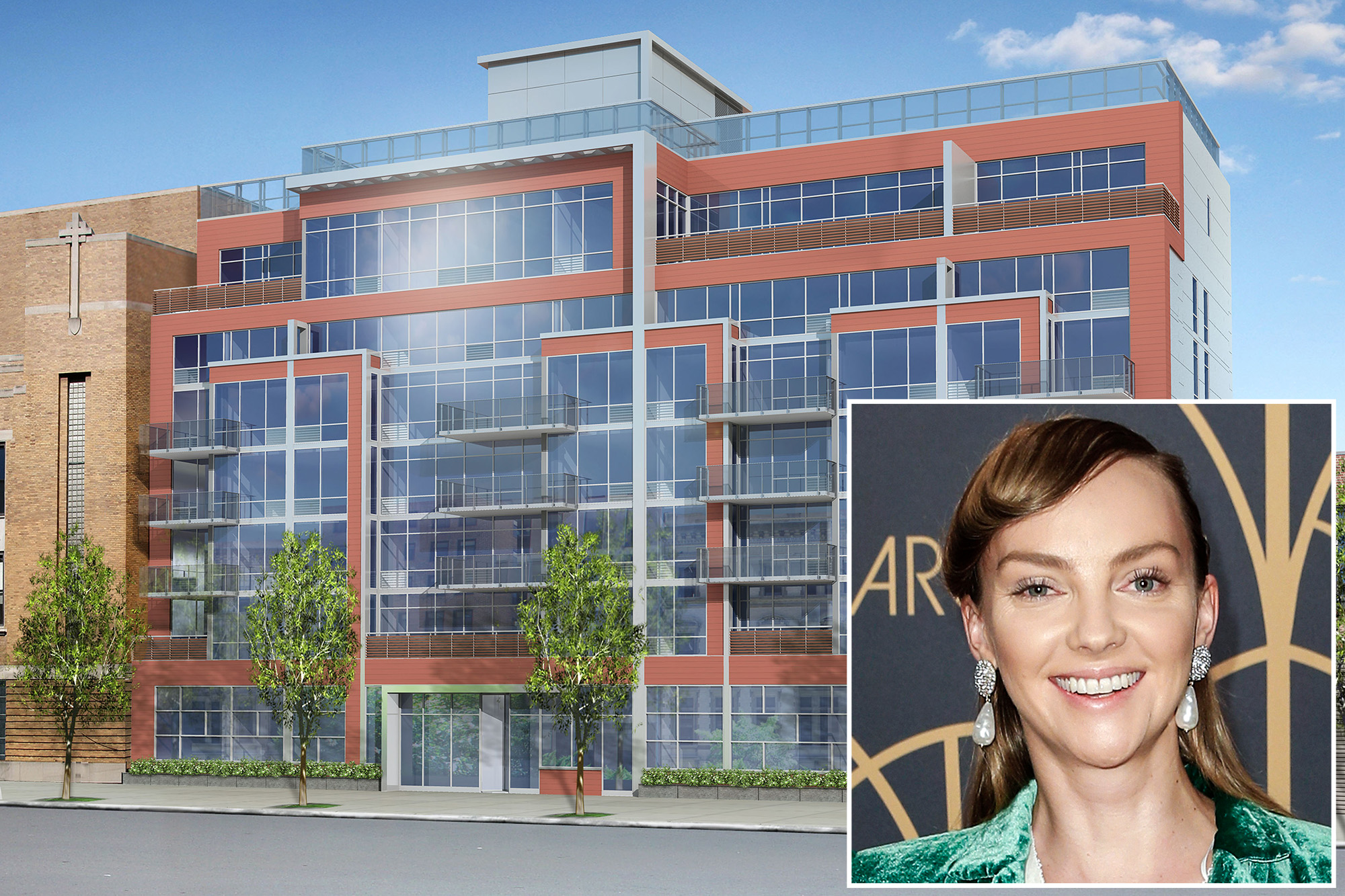 It went into contract just two weeks after it hit the market again.

The 1,047-square-foot home, at 425 E. 13th St., is in what’s known as the A Building, where Olympic snowboarder Shaun White as well as “Boardwalk Empire” actress Kelly Macdonald once called home.

Marks, who is known for her “elven” looks and her Dior cosmetics campaign, bought the home for $1.37 million in 2008.

The residence also features a “bonus” space that works as a home office, nursery or closet — and a 150-square-foot terrace.

However, she is now spending most of her time in Los Angeles.

The eight-story building was developed in 2007.

Building amenities include a gym and a roof deck with a 50-foot pool, cabanas, wet bar and barbecues.

The listing brokers were Jared Barnett and Augusto Bittencourt of Compass.

Woman ‘stuck for hours’ in apartment after stairs removed

Inside the funky, circular NY home fit for a Muppet-maker