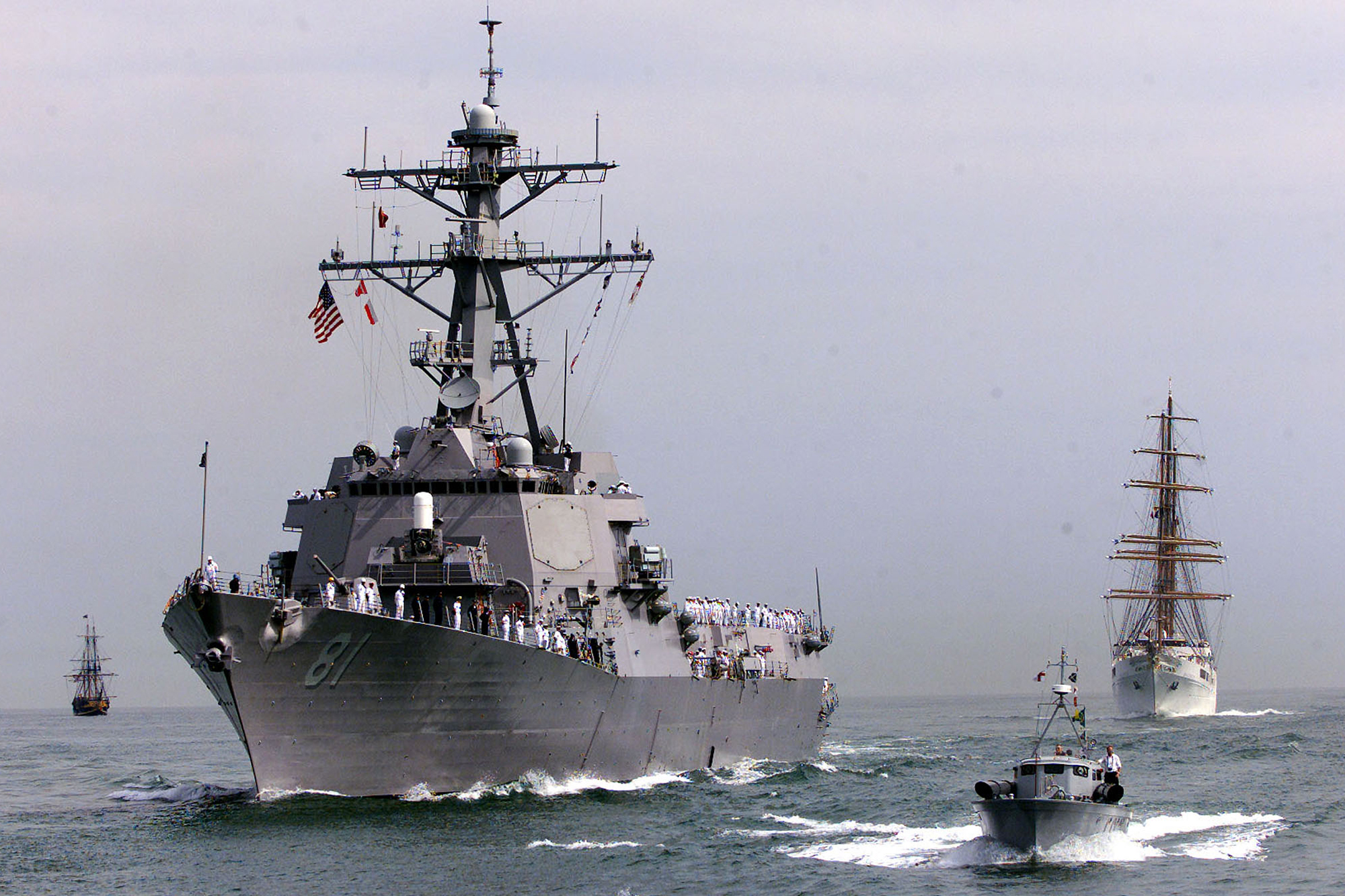 A US Navy officer has reportedly been bounced from his post as second-in-command of a destroyer for refusing to comply with COVID-19 jab-or-test rules — becoming the service’s first officer to be removed under President Biden’s military mandate.

Commander Lucian Kins, the number-two officer on the Arleigh Burke-class USS Winston Churchill, had applied for a religious exemption to the mandate, Fox News reported, but the request and his subsequent appeal were both denied.

Navy spokesman LCDR Jason S. Fischer claimed that Kins was relieved of duty “due to loss of confidence” in his ability to perform his duties.

But other officials told Fox News that Kins was fired because he refused the order to get the vaccine, or to comply with regular coronavirus testing.

The commander was reassigned to the staff of Naval Surface Squadron 14, Fischer said.

The Pentagon announced in August that COVID shots would be made mandatory for all service members. The Navy gave its personnel a late November deadline to either get a jab or request an exemption.

While thousands of US military service members have requested religious exemptions, none has yet been approved.