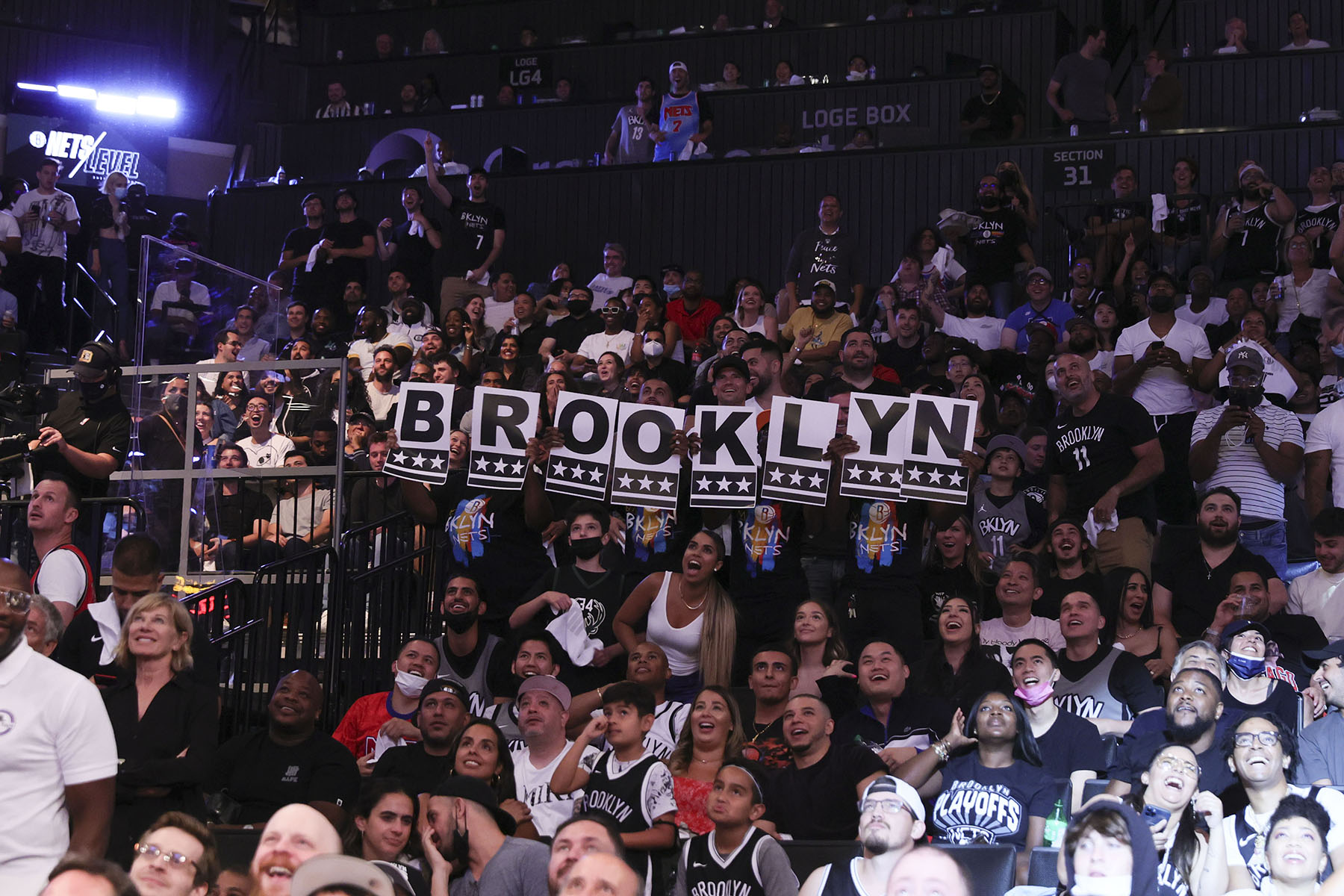 NBA players — even stars like Brooklyn’s Kevin Durant and James Harden — are worried about today. But the Nets as an organization are planning for tomorrow.

And they’re using any present success driven by their two former MVPs as building blocks for that future, both on the court and off.

“Yeah, well, certainly if you look at this season, our goal is to win a championship,” Nets and Barclays Center owner Joe Tsai told The Post. “We’ve put the roster in a position to win. But as someone who looks at things from a longer-term perspective, we also try to build a solid franchise.

“And this year, next year after that, we signed Kevin to an extension, so the Nets are the team to watch, I guess, for the next several years. But clearly, there’s no question our top priority is to win a championship.”