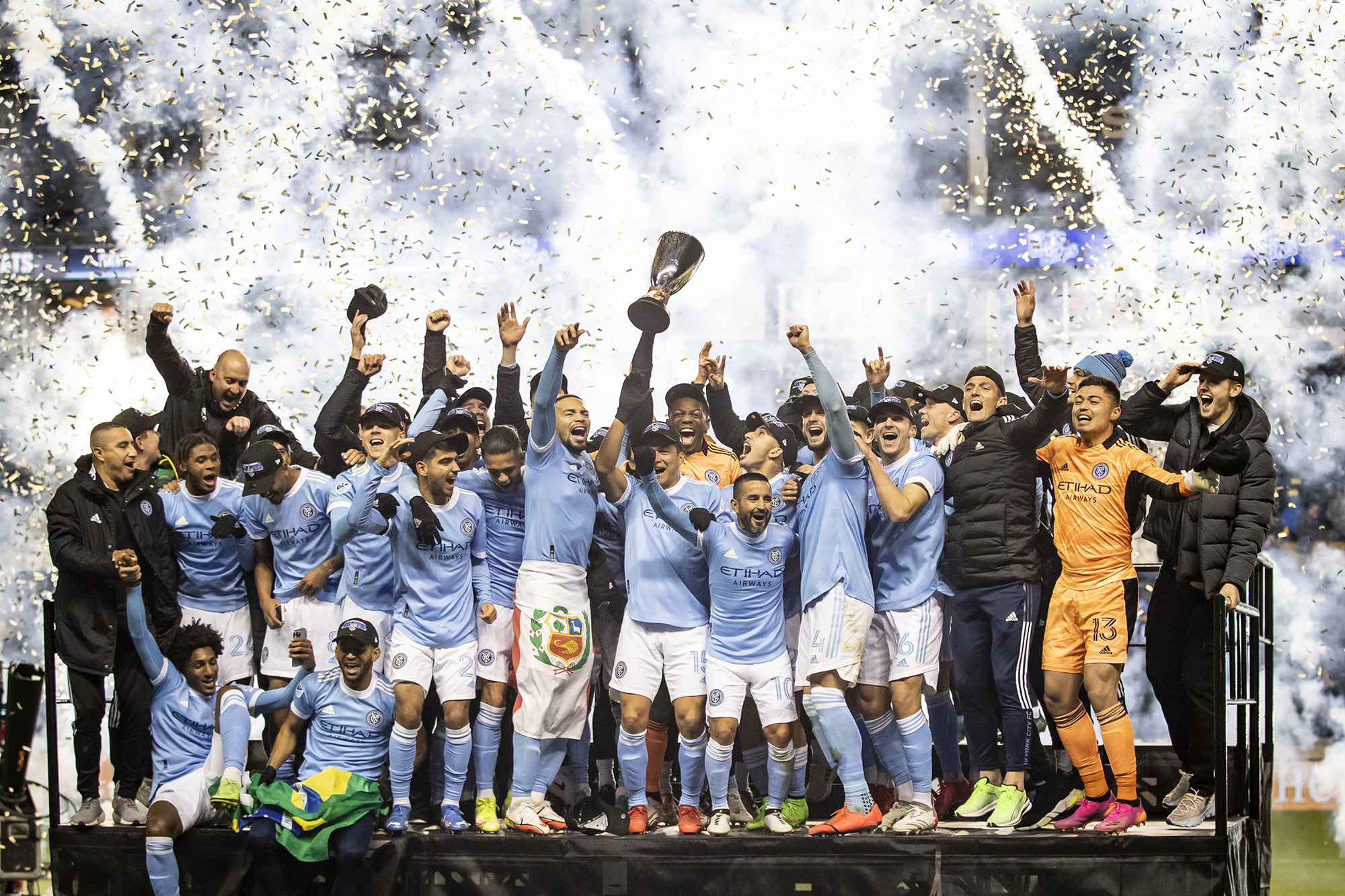 Sign up here to get Beyond the Back Page delivered to your inbox each morning.

Perhaps you’ve heard: It has been a decade since the Giants beat the Patriots in Super Bowl XLVI, the most recent championship won by a New York team. Since then, the Rangers went to the (2014) Stanley Cup Final. The Mets made the (2015) World Series. The Yankees (2017, 2019) and Islanders (2020-21) reached the final four of their respective sports. None could prevent the second-longest title drought (1905-1921) in the city’s history.

On Saturday, it could finally end.

For the first time, all eyes (should) turn to NYCFC, which heads to Portland for its first MLS Cup final appearance (3 p.m., ABC) against the Timbers. It is a moment the club has envisioned since signing David Villa as its first-ever player in 2014, a spotlight which has been understandably elusive in the country’s most competitive professional sports market.