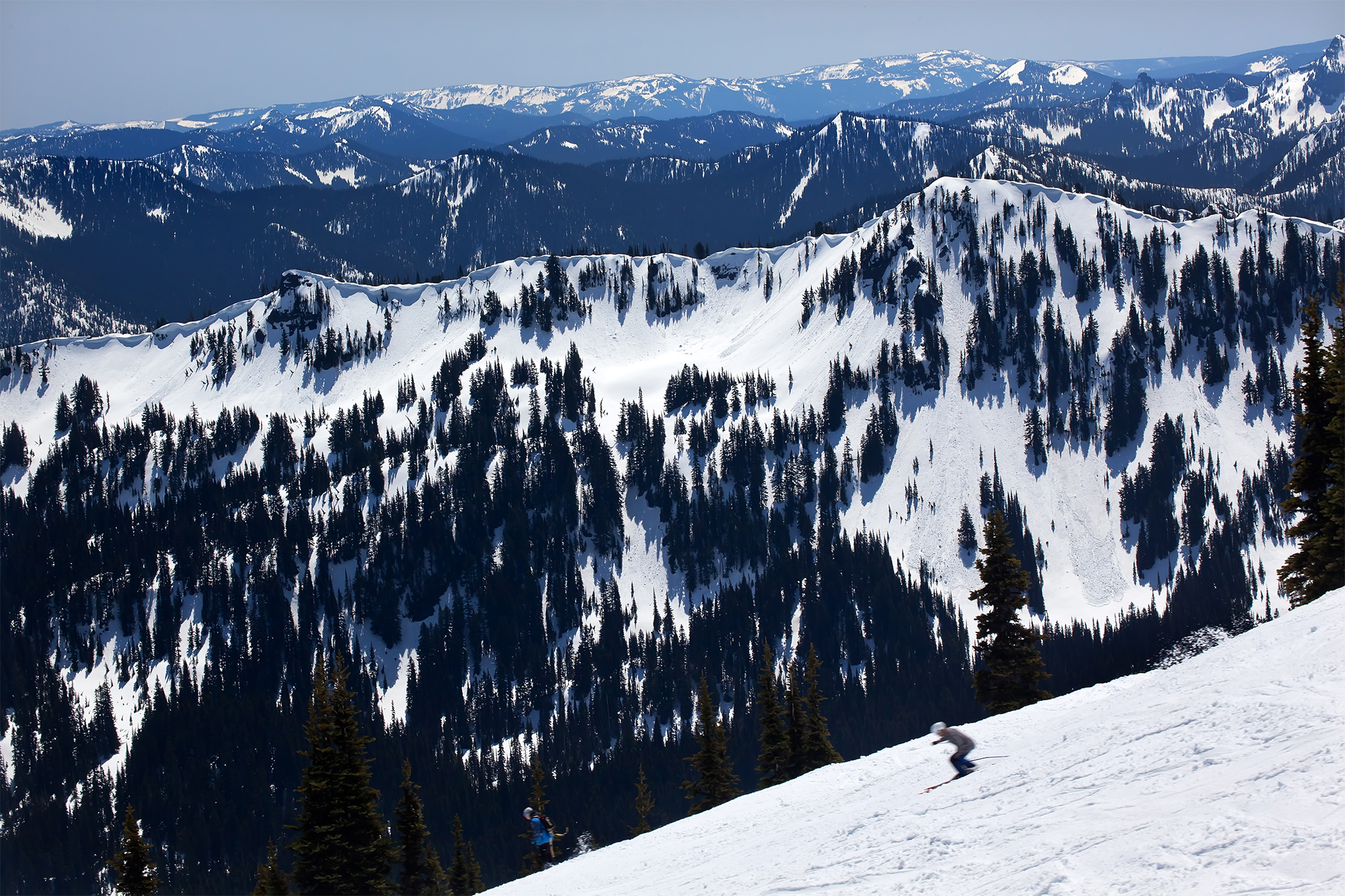 A man has died and five other skiers were buried in an avalanche in Washington state Saturday, police said.

The 60-year-old man, whose identity has not been released, was pulled from the snow in the Silver Basin area of Crystal Mountain, about 85 miles southeast of Seattle, news station KING-TV reported.

Another skier attempted to perform CPR on the man to no avail.

The other skiers were able to extricate themselves from the snow with the help of two witnesses who saw the group get swept up by the avalanche in the backcountry area outside of the Crystal Mountain Resort, authorities said.

“Crystal Mountain maintaining normal operations since this was in back country,” authorities said.

A winter storm warning is in effect for the area until Sunday morning. The National Weather Service said up to 15 inches of snow is possible for areas above 2,000 feet.