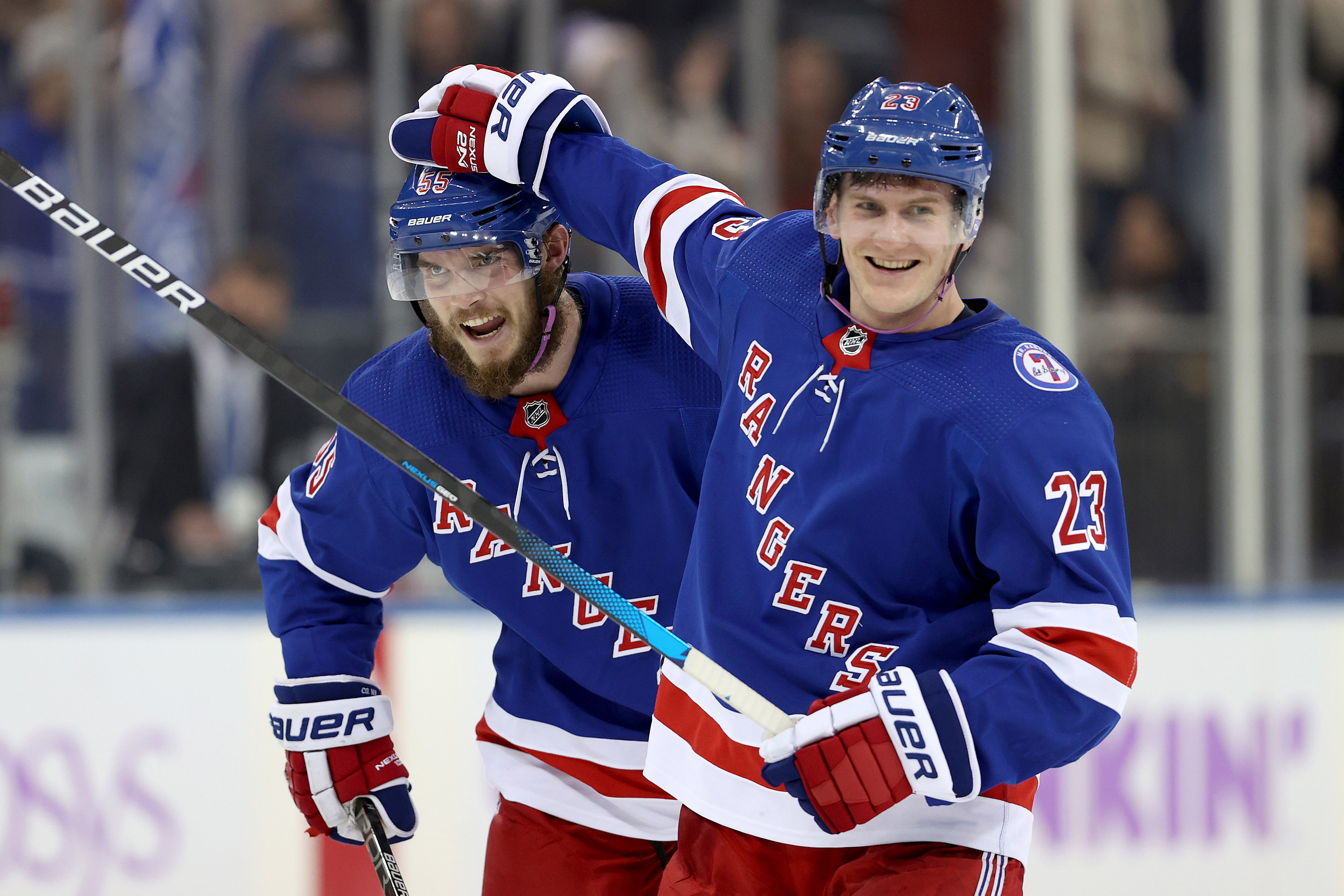 Adam Fox and Ryan Lindgren have been paired for all 23 games the Rangers have played this season and for 125 of the 133 games in which they have both been in the lineup since Lindgren was recalled from Hartford for a match on Oct. 29, 2019.

(Do you know with whom Fox was paired for the first nine games of his NHL career? It was Libor Hajek for his debut, Brady Skjei for the next four games and Marc Staal for the four after that.)

K’Andre Miller and Jacob Trouba have been partners for all 23 games the Blueshirts have played this season and for 74 of the 76 games in which they have both been in the lineup since Miller joined the squad last season.

(Since you asked: Trouba was paired with Lindgren in the second and third games last season while Miller skated with Brendan Smith and Fox was partnered with, yes, Jack Johnson.)

How to Watch Boxing Streaming Service for 2022