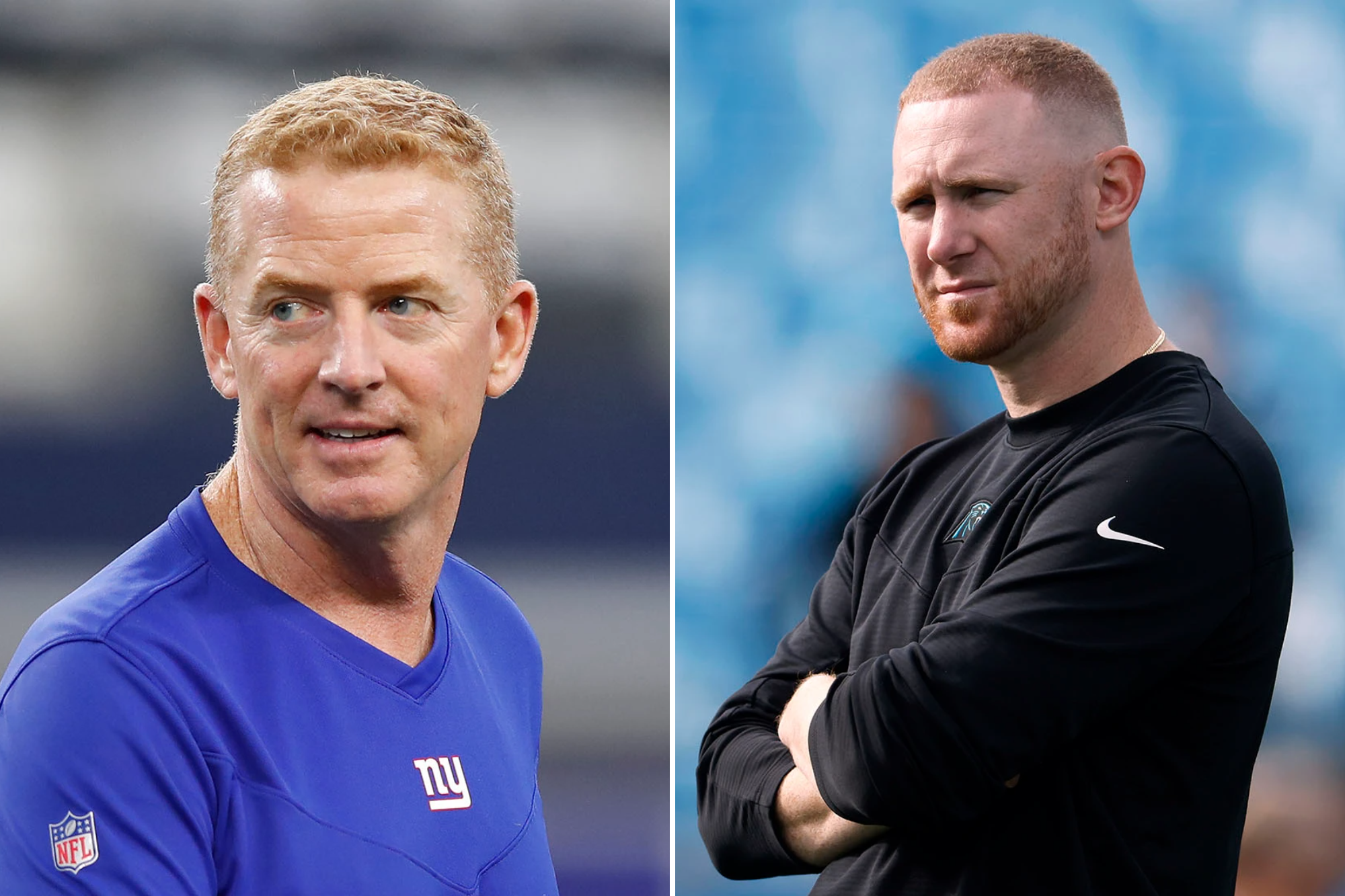 TUCSON, Ariz. — Remember when the Giants should have hired Joe Brady instead of Jason Garrett?

That is what they were saying, right?

Brady was the hot assistant coaching candidate back when Joe Judge was assembling his first Giants staff before the 2020 season. His offense at LSU was unstoppable, triggered by quarterback Joe Burrow and an array of talent that coalesced and produced an undefeated 2019 season and a national championship for the Tigers. Consequently, Brady was named the Broyles Award winner, given to honor the best assistant coach in college football.

Brady, who had previously worked and learned under Sean Payton for two years in New Orleans, was ready to return to the NFL, and there were plenty of suitors. At 30, Brady became the youngest offensive coordinator in the league when Matt Rhule hired him to run his Panthers attack.