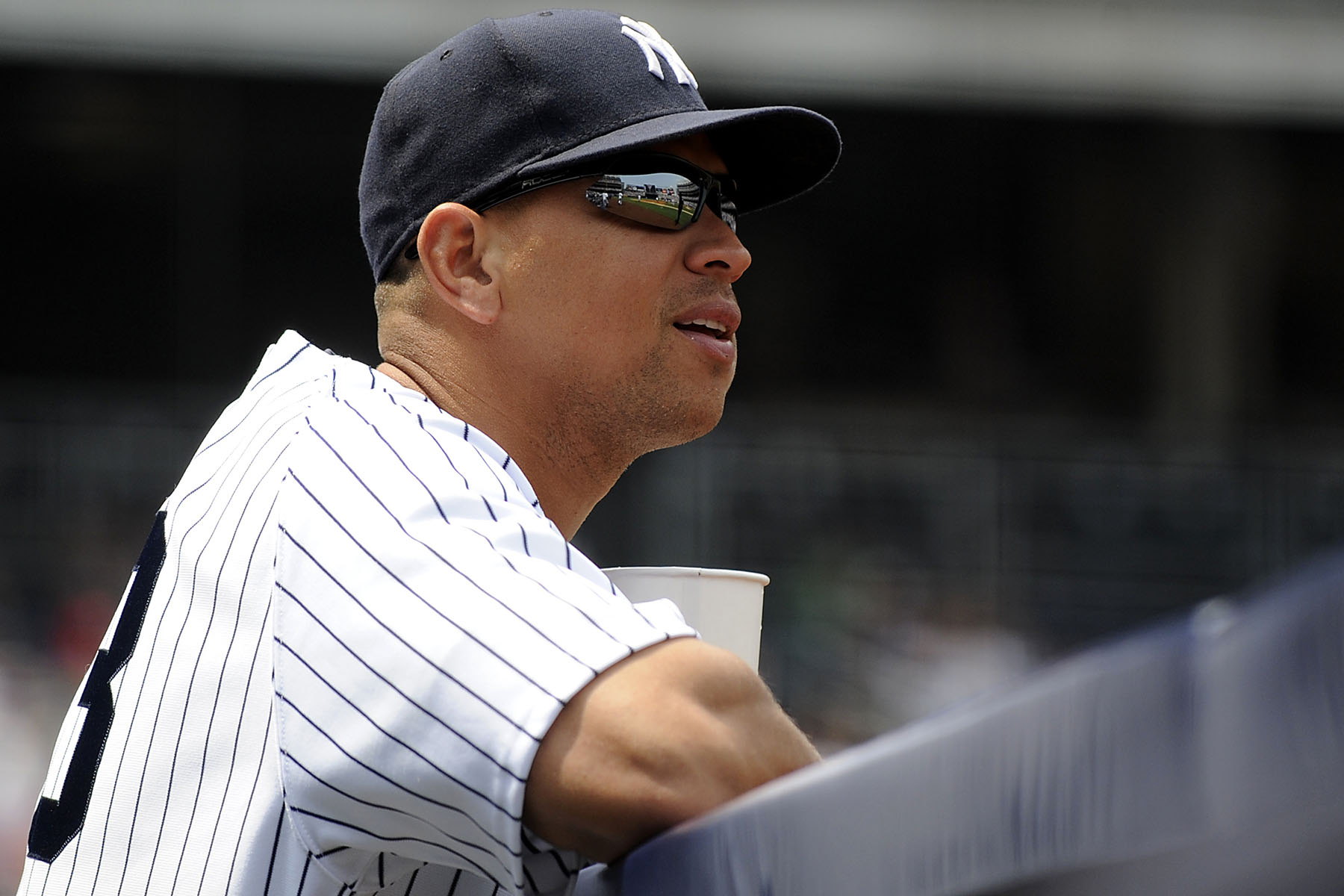 So let me get this straight: Everything that Alex Rodriguez accomplished in his career … winning three MVP awards, earning 14 All-Star selections, clubbing nearly 700 homers, producing almost 2,000 RBIs…all of that remains officially in the book. It’s all part of his official Hall of Fame candidacy biography.

The 2009 World Series that A-Rod helped the Yankees win is considered legitimate — Lord knows enough has been said and written about how that was the last Yankees championship. That hasn’t been erased.

Yet for some reason, despite all of his individual and team accomplishments remaining intact, Alex Rodriguez shouldn’t be in the Hall of Fame?

How to Watch Boxing Streaming Service for 2022